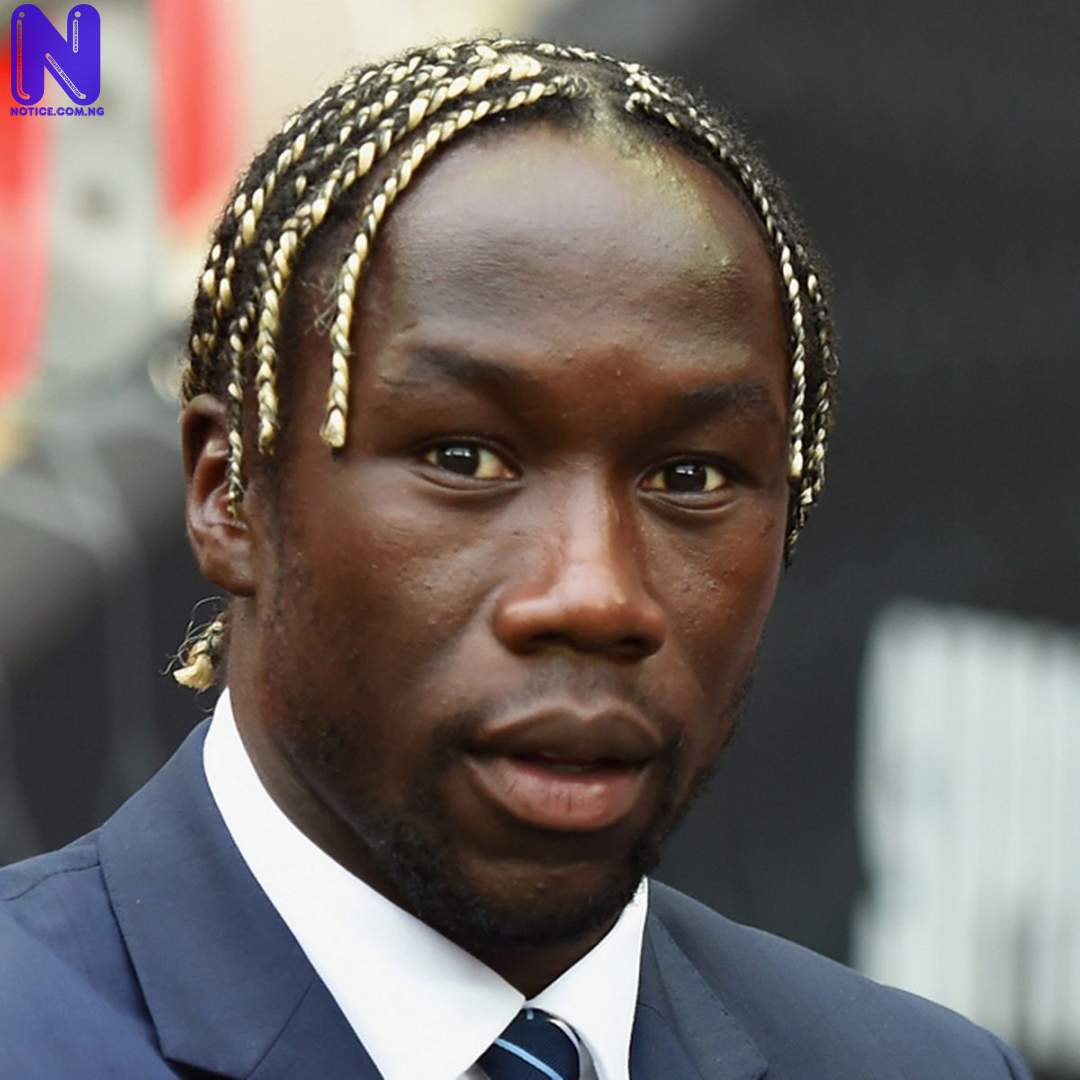 According to Sagna, the Argentine has given the Red Devils’ attacking players the perfect platform to play.

Martinez joined Manchester United over the summer in the deal around £47million.

The Argentina international has formed a formidable partnership with Raphael Varane in Erik ten Hag’s central defence and was named United's player of the month for August.

And Sagna pointed out that Martinez is exactly the type of player that the Red Devils have been missing in recent years.

“He is serious - there is nothing flashy about his play. He does his job perfectly. Not only does he have great ability on the ball, but he relishes the duels - he engages attackers.

“As a defender, you have to be scary, strong. Some defenders forget they are defenders, they want to be skilful at the back.

“He makes United solid and gives a platform for their attacking players to shine - that is the job of a proper defender.”