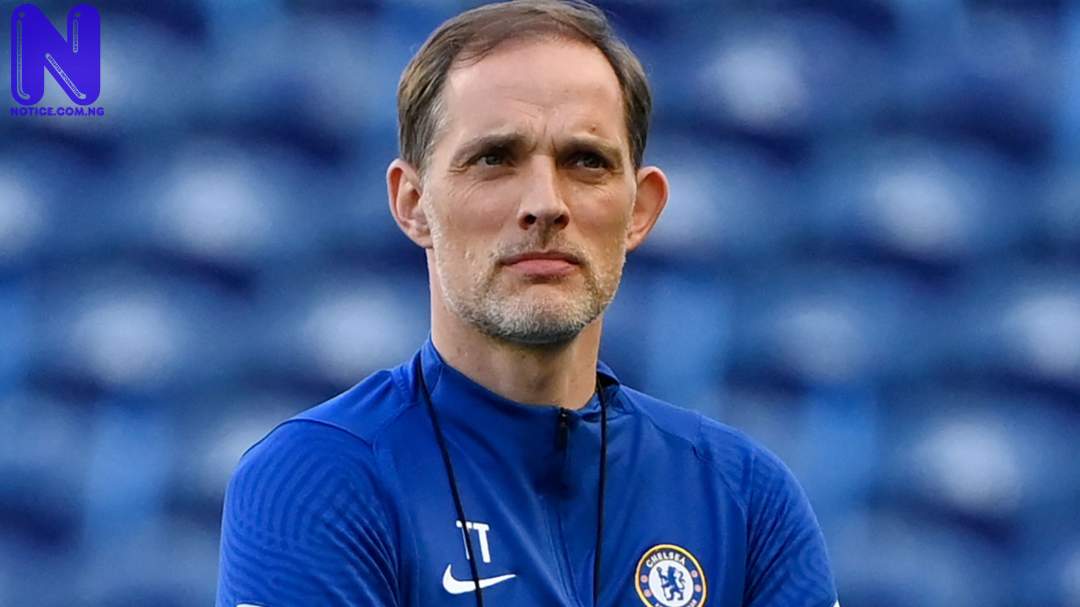 This was confirmed by football transfer expert, Fabrizio Romano, on Wednesday.

Romano tweeted, “Thomas Tuchel is pushing with Todd Boehly to sign Pierre Aubameyang as he's considered perfect striker – but Barcelona have not received an official proposal yet.

“Chelsea are considering Auba as an option as revealed last week.”

Aubameyang only joined Barca in January, after his contract with the Gunners was terminated.

Tuchel is more desperate than ever to bolster his attacking options.

READ ALSO >>> I was hurt at my Ex-club, they said I’m not good at football – Aubameyang - EPL

This follows the return of Timo Werner to RB Leipzig this week on a permanent deal. Romelu Lukaku already left for Inter Milan on a one-year loan.