He’s made big impact: Rashford opens up on situation at Man Utd after Ronaldo's interview - EPL 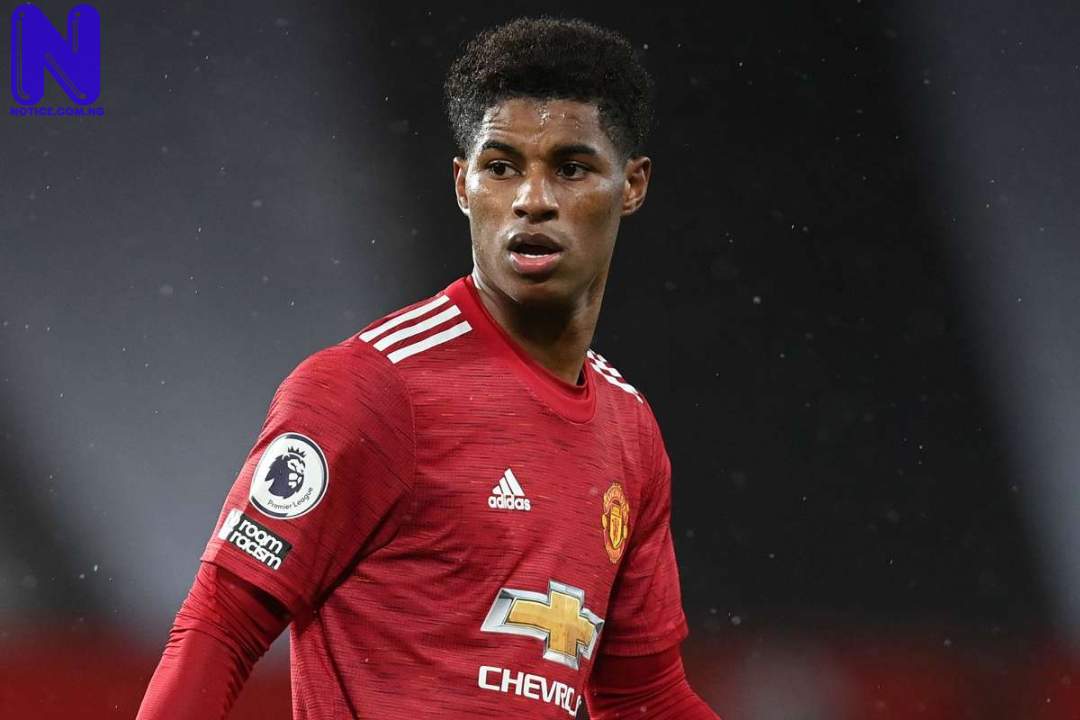 Manchester United forward, Marcus Rashfor, has opened up on the situation of things at the club under new manager Erik ten Hag.

Ten Hag left his Ex-job at Ajax and moved to Manchester United over the summer.

Manchester United are occupying fifth place in the Premier League, heading into the World Cup break.

They will take on Barcelona in the Europa League knockout stages after finishing second in Group E.

Rashford has scored eight goals in 19 appearances for the Red Devils so far this season as he tries to revive his career under Ten Hag.

“We've had some top performances and managed to build some momentum,” the 25-year-old England international told United's website a few days after legendary striker, Cristiano Ronaldo slammed the owners of the club, the hierarchy and Ten Hag.

“It's good to have that team spirit, we've had some really tough games as well.

“[Ten Hag has] had a big impact, with a lot of changes. It takes some time to adapt for him and the players as well.

“But so far, it's been good. We're enjoying working under him and we're just looking forward to what the future holds.”

Cristiano Ronaldo in his explosive interview with ace journalist, Piers Morgan had criticised Erik ten Hag, saying he has no respect for the Dutchman. Ronaldo said that the Ex-Ajax boss does not accord him his deserved respect at the club.

The Portugal international went on to tell Morgan that the Glazer family does not care about the club but only looks forward to the money they make, insisting that no changes have been made in terms of infrastructures at the club since his first departure.