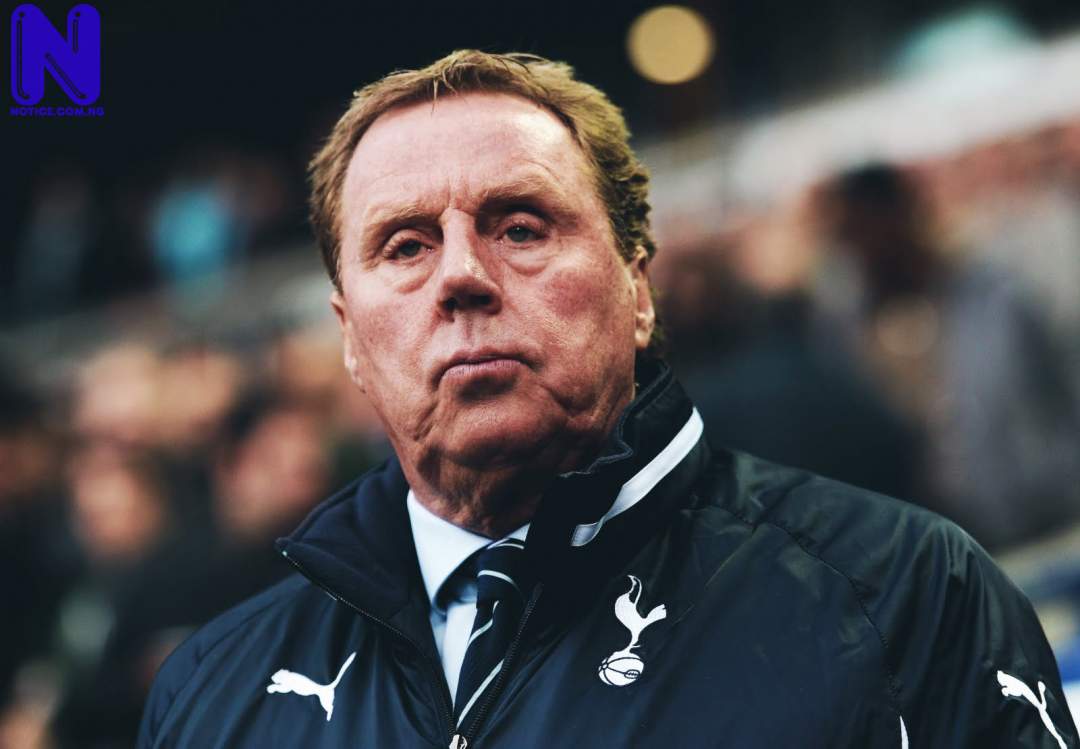 Redknapp believes the England international is one of the finest finishers in the league at the moment.

According to the Ex-West Ham United boss, Rashford is finally developing into the player everyone expected him to be.

The Red Devils’ academy product has been in immense form this season, scoring 17 goals across competitions.

Manchester United were defeated 3-2 by Arsenal in the Premier League on Sunday, but Rashford was on the scoresheet.

"There's not many players in the league in better form than Rashford. He looks full of confidence and boy did he take his goal well at the weekend,” he told BetVictor.

“It's great to watch him in this sort of form, he's developing into the player we all thought he could be.”