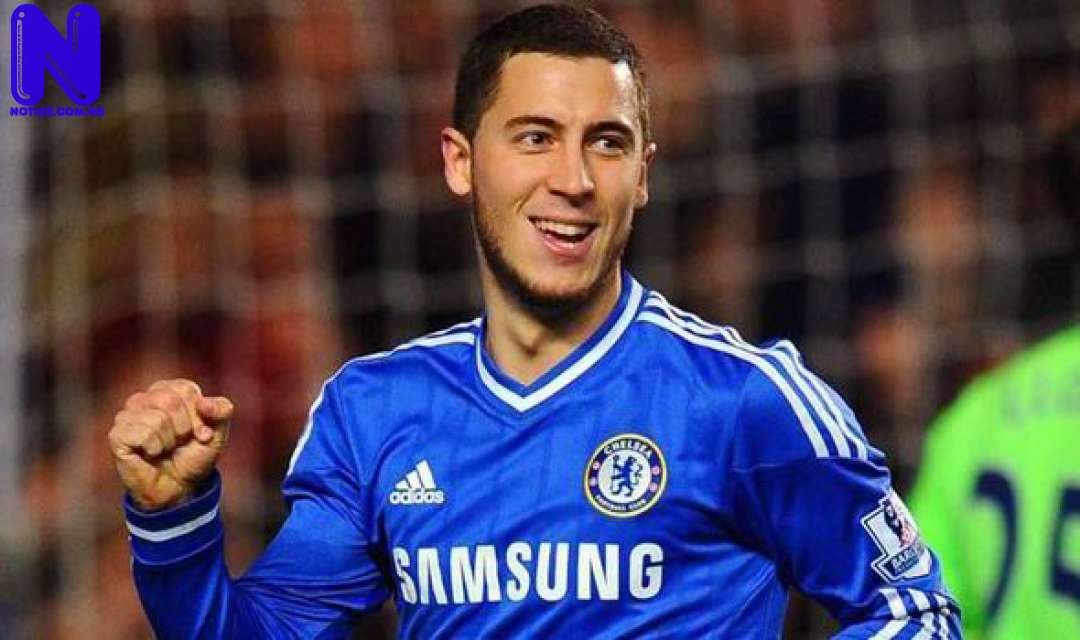 Real Madrid manager, Zinedine Zidane, has said their Champions League semi-final second leg with Chelsea is “a really good moment” for Eden Hazard to show what he can do against his Ex-team.

The 30-year-old has struggled in Spain since leaving the Blues in July 2019.

A string of ankle and muscular injuries have limited Hazard’s impact at Madrid.

Hazard is however fit for the game at Stamford Bridge on Wednesday, having played a part in the 1-1 draw between the two sides last week.

“It’s a really good moment for him.

“He’s come here prepared, that’s the good thing. We will need Eden, we know the player he is. He’ll help the team for sure,” Zidane said in a pre-match news conference.

Hazard has scored just three times in LaLiga and once in the Champions League, since joining the Spanish giants for a reported fee that could rise to €160million.