Havertz hits out at Chelsea over Thomas Tuchel sacking - EPL 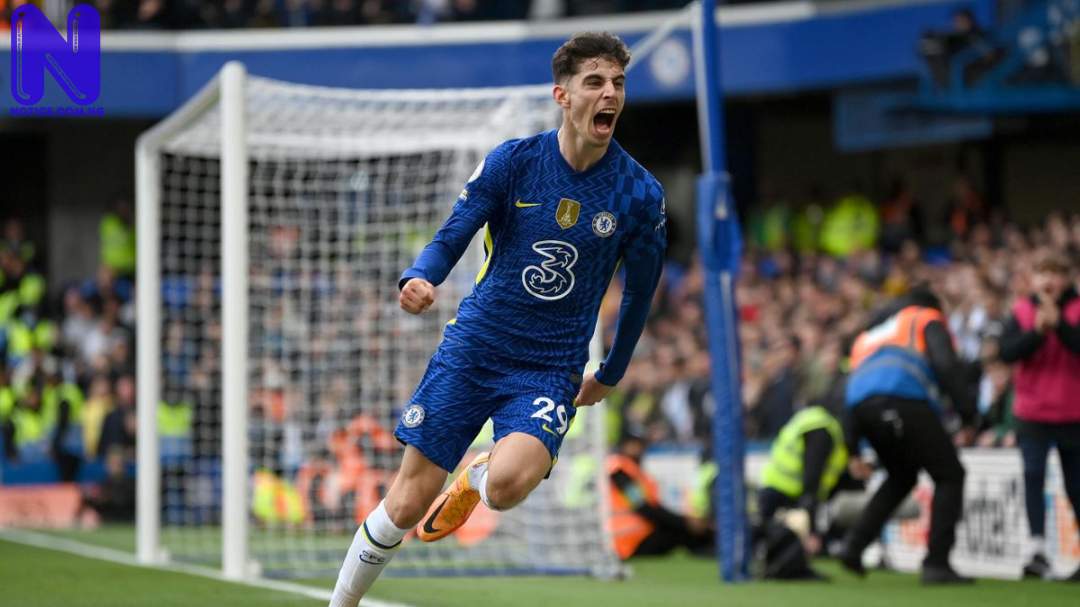 Chelsea forward, Kai Havertz has hit out at the club for sacking Thomas Tuchel, accusing the club of acting too hastily.

Tuchel was sacked after the club suffered defeats to Leeds, Southampton, and Dinamo Zagreb in the Champions League.

The defeat to Dinamo Zagreb proved to be the final straw for Todd Boehly, where Tuchel was concerned.

Tuchel was said to have been shocked by Boehly's ruthlessness, and Havertz, who enjoyed the best spell of his Chelsea career under Tuchel, said he was surprised by the sacking too.

He told Kicker: “Me too (it surprised me). Especially when you consider how we've played in the past year and a half and what we've won.

“With the current sixth place in the table, you can't speak of a messed up start to the season, especially since we have many newcomers who first have to acclimatize But football is very fast-moving, a lot can happen at any time.

“Our new coach has made a very good impression, we have a great squad. I think we are in for a good time.”