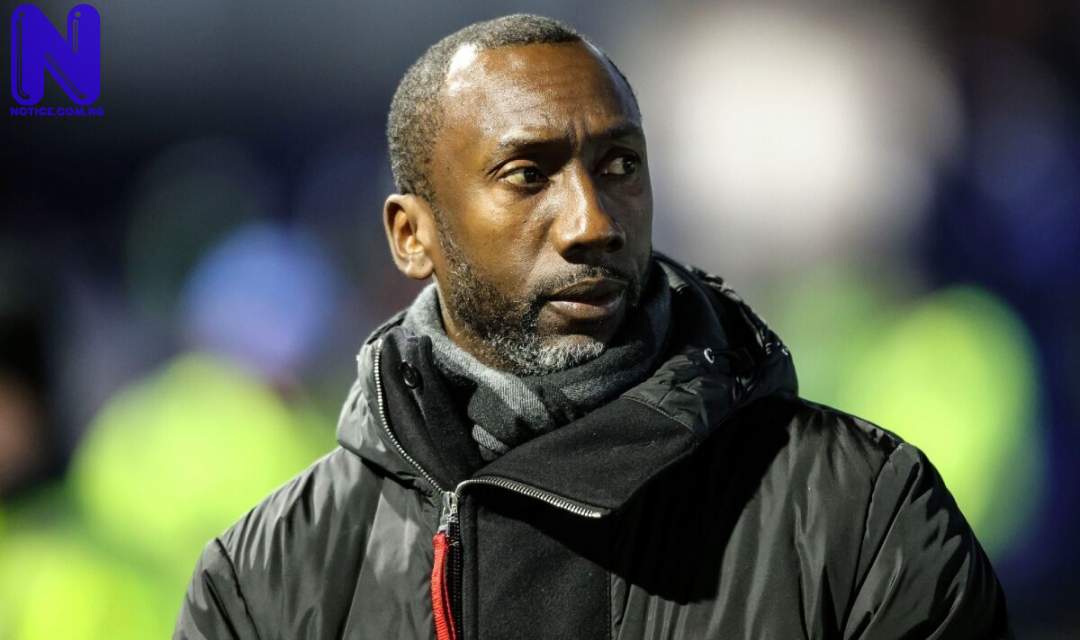 Ex-Chelsea striker, Jimmy Floyd Hasselbaink, has named who the club manager, Thomas Tuchel should pick in attack for their FA final game against Liverpool on Saturday.

Chelsea and Liverpool clash on Saturday, at Wembley in the final of this season’s FA Cup and Tuchel's side will try to stop the Liverpool team chasing an unprecedented quadruple.

Liverpool had already beaten Chelsea on penalties in the Carabao Cup final earlier this year.

Chelsea have also failed to win any one of their last two FA Cup final appearances, losing to Leicester City last year and Arsenal the year before.

But Hasselbaink is confident the Blues can win the trophy this time around.

The Ex-striker told Prime Slots: “Some people think Liverpool are the best team in the world - of course it is possible for them to win, but they will need to produce their best.

“If they can play like they did in that final, then I'm very confident that they will win the match.

“I also think that this is a good moment to play Liverpool.

Speaking on the front three he would pick to play against Liverpool, Hasselbaink said: “I'd play Havertz with Mason Mount and Pulisic on the right.”