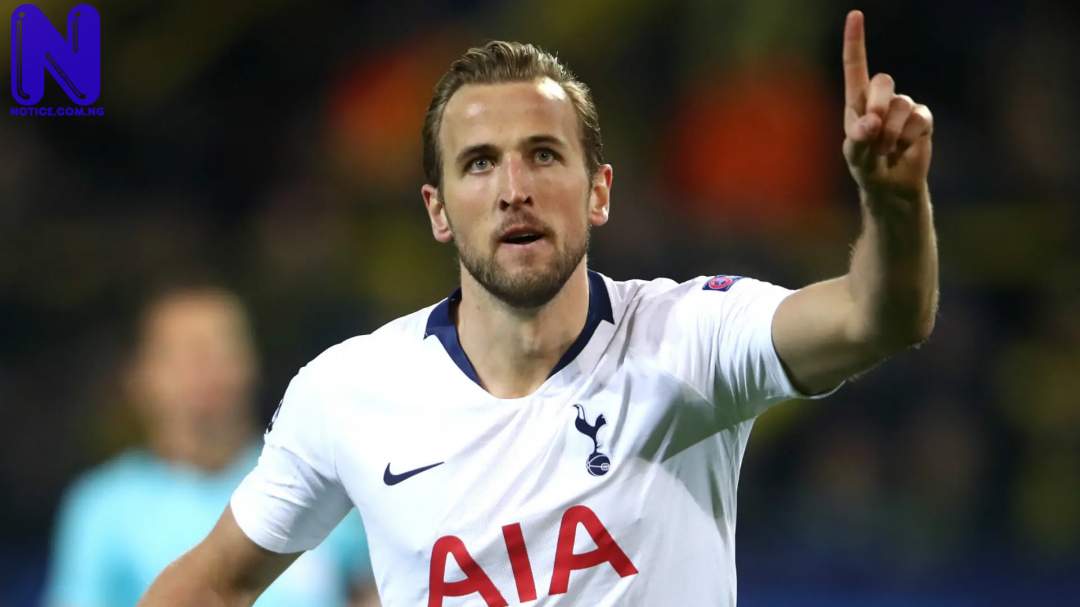 Harry Kane’s England team-mates believe he will skip training at Tottenham Hotspur, in a bid to force a transfer to Manchester City, As stated by the UK Telegraph.

Kane has been heavily linked with a move to City this summer.

But several of Kane’s England team-mates believe he may avoid pre-season training with Spurs to try and push a deal through.

Kane spoke about his wish to leave North London even before Euro 2020 kicked off.

The 28-year-old scored four times as the Three Lions went all the way to the final, where they lost to Italy on penalties.

With the tournament over and the 2021/2022 season looming large, attention will now shift to where he will be playing.