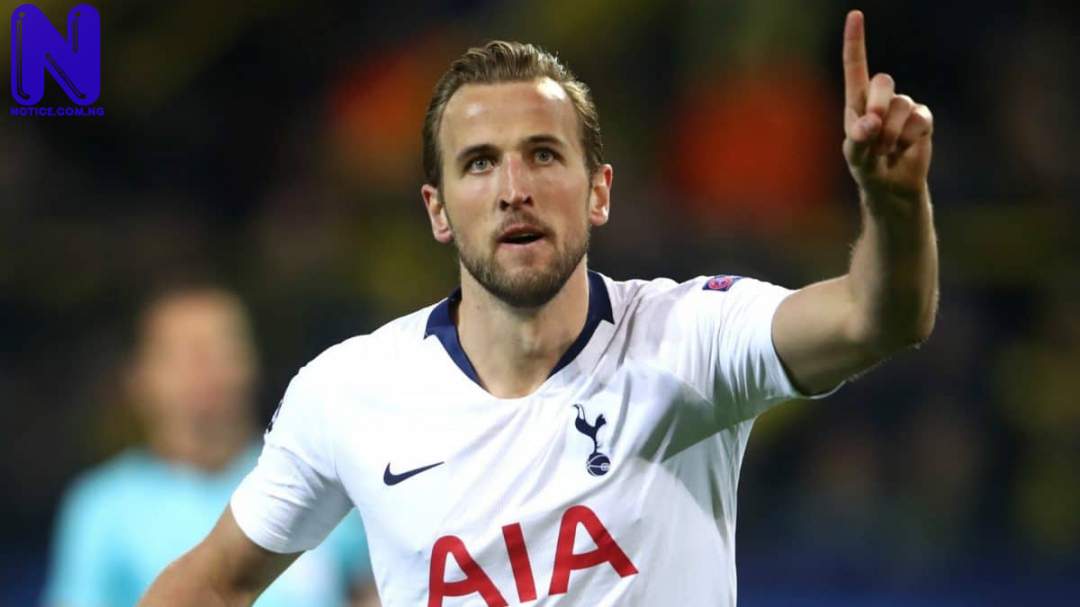 Tottenham Hotspur striker, Harry Kane has insisted that he and his teammates are responsible for their 2-1 defeat to Mura in the UEFA Europa League, UEL, on Thursday.

The England captain said Tottenham players have no excuse for their defeat to Mura, describing their performance as ‘immature’ and ‘unacceptable’.

Mura defeated Tottenham at home, thanks to two goals from Tomi Horvat and Amadej Marosa.

Kane did score a goal for Antonio Conte’s men against the Slovenian side at the Ljudski vrt Stadium.

“Unacceptable really – didn’t start well, going a goal behind, going down to 10 men made it difficult for ourselves,’ Kane told BT Sport after the game.

“Second-half, we showed some fight and spirit, got ourselves back into the game and if anyone looked like scoring, it was gonna be us, but then made an immature mistake at the end to concede a goal.

“We had all the play, but yeah it’s unacceptable. But yeah, a tough night for us and we have to learn from it… we just didn’t get the job done, these nights away from home can be difficult if you don’t get it right and that was the case today.

“We were calm, we needed to up our game and we did that, but it wasn’t enough, they scored in the last second of the game and yeah it hurts.

“It’s our responsibility as players on the pitch to go out and win the game and we didn’t do that today. Full credit to them, we have stuff to learn from, but we have to dust ourselves down.”

Tottenham’s next game is against Burnley in the Premier League this weekend.