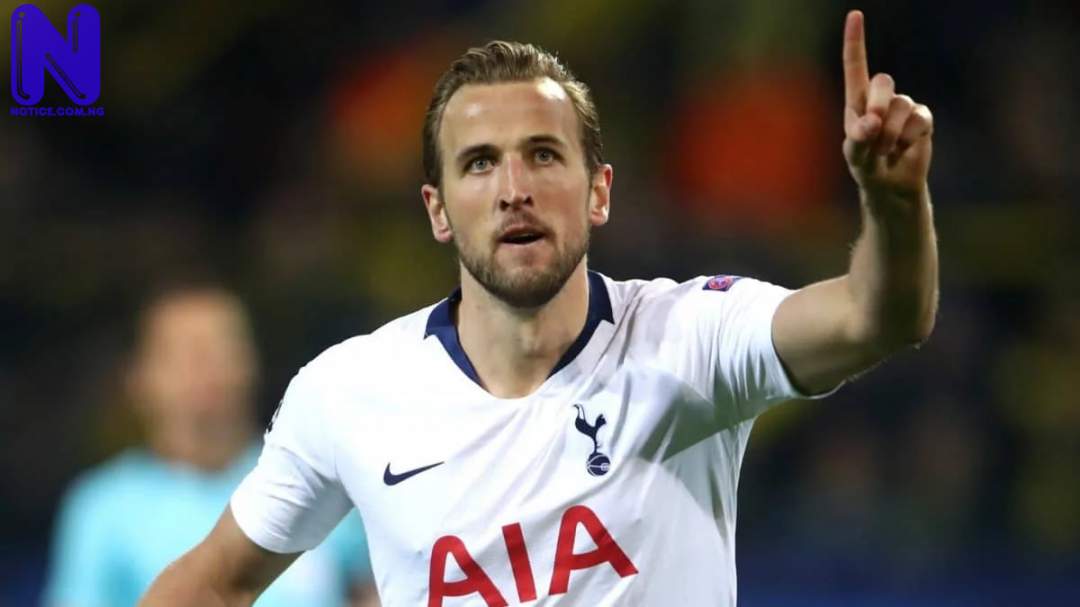 Manchester City are planning a shock £90m bid for Tottenham captain, Harry Kane, next summer, As stated by BILD.
City boss, Pep Guardiola, is exploring his options in replacing long-serving striker, Sergio Aguero.
Kane has become one of the leading centre forwards in the world over the past few seasons, scoring 20 goals or more in all competitions for the past six seasons and winning two Premier League Golden Boot awards.
The England captain and strike partner Son Heung-min, have been responsible for Spurs’ fine start to this season.
It has struck up interest in Guardiola, who is now keen to bring him to the Etihad.
This season, Kane has scored nine times in 15 league fixtures, despite playing a withdraw role under Jose Mourinho.
Despite his excellent efforts, Kane is yet to win any silverware in his career and that could be the big temptation to dump Tottenham for City.