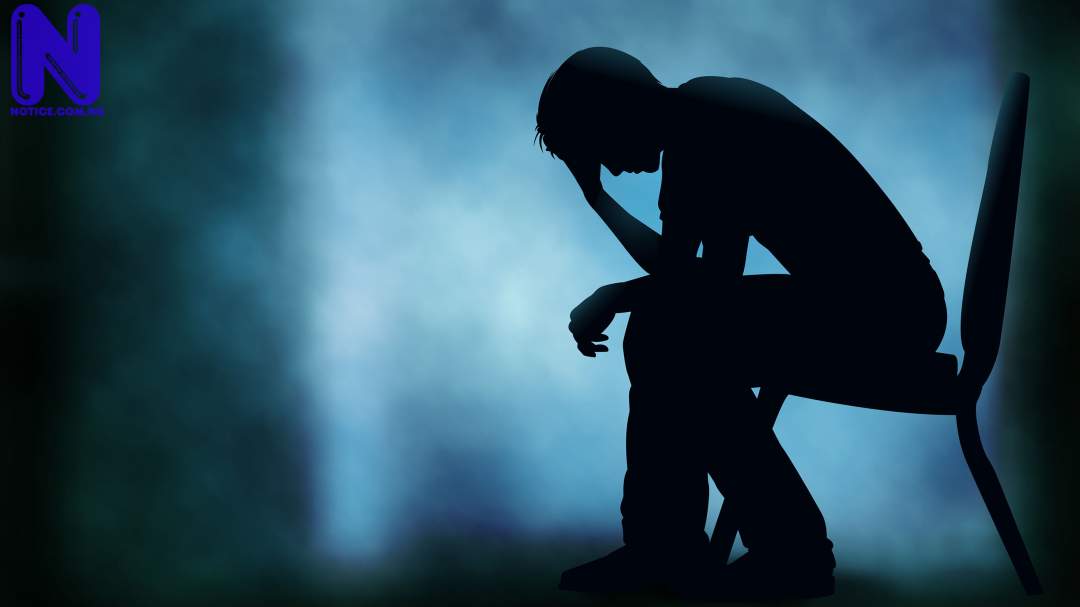 As expected, Nigeria joined other countries to mark this year's World Suicide Prevention Day, on September 10. Investigations have shown that there has been an upsurge in suicide, especially among young people in the last twelve months.

Also there have been a mixed trend of successful and failed suicide cases. Within last week, Press reported two suicide cases. One involved a , while in another incident, a father in Imo State.

Press had a media chat with Dr Okwudili Obayi, a Consultant Psychiatrist at the Alex Ekwueme Federal University Teaching Hospital, Abakaliki and National Publicity Secretary, Association of Psychiatrists in Nigeria. He talked on so many issues concerning mental health and suicide.

When Nigeria experienced economic recession in 2015 and 2016, and even after that, it was recorded that suicide was on the high rate, and it is explainable – when things are hard, people are less likely to be happy, more likely to be stressed up, more likely to be worried on how they will cope. This will come with a lot of mental health challenges, the worries that go with that will come with people getting depressed; people become anxious of how they will survive and what will happen the following day, and things like that.

It is a complex thing when there is economic hardship. We know salary does not change – I mean for those who are working, but whatever you get, whether you are working or you are a trader, what N10, 000 could do 5 years ago, N30, 000 may not do that today.

So it invariably means that if somebody is sick, and needs to go to hospital, they might look at it: if he goes to hospital now, this little money I have, how can I cope? He might not go to hospital when he is supposed to go or even if he goes, might not do all that is required because of the financial challenges and the physical illness might end up affecting his psyche leading to mental problems. Somebody that has diabetes and hypertension needs to regularly be going to check up and do what the doctors said he should. But that requires money. Where he cannot do that, it's a problem. That's one angle."

He had this to say: "On the other hand, people are leaving the country because of economic hardship. Medical professionals are leaving the country. Doctors, nurses and other workers are looking, going out to other places with better economic stability. What is the impact? The impact is on the few health workers that are available; just like I told you, I was sitting down from 9 am till 11.30pm yesterday and still resumed this morning, simply because people are few. So it will affect the worker and also his mental health. It will also affect the person that has come to hospital because he didn't receive care because there are only a few people available.

So, many things come into play: one there is economic instability. It affects so many things, it leads to increased crime, it leads to terrorism, it leads to poor work output and invariably will affect the psyche of a man. Anybody that witnesses terrorism, it will come down with mental health challenge – anxiety, depression and all that."

Mental health bill and Association of Psychiatrists in Nigeria

According to the expert, "We have made some cases that the law should not be left like that. Currently, the mental health bill is what has been an issue in Nigeria. We are using an old law from the early 70's, when the world has been changing. The first thing is to change the law. A lot of things are not there. The new bill, we have been having challenges in passing the bill, you know what is happening in Nigeria. We are proposing a bill not just for the benefit of the psychiatrists or health workers generally but for the benefit of the ordinary person but those in the National Assembly will like you to lobby them before the bill is passed. Meanwhile, the bill affects even the people in the National Assembly.

"Just few days ago, on September 10, which was World mental health day on suicide, a lot of activities went out. I was involved in making a public lecture somewhere, many of our colleagues were involved both on radio, TV and all that. And that brings to the knowledge of the government and other people and every other stakeholder.

Now the government cannot claim not to be aware because even government officials get involved. It is not just about people who are not in good economic status, even people who are in good economic status at times commit suicide. Many factors contribute to that and government officials are not left out. We are aware of a past president of a country, not in Nigeria, that committed suicide few years ago. So it happens. Government is aware.

Some people might say the government is making some effort, but to what extent? Government is aware but the government is not making adequate effort. It is not just related to suicide, it is partly related to the way the law is. It is for the people to help us, you in the media and government should help. Let the mental health bill be passed; then we take it up."

"Now what steps is the government taking? Well, first of all, the country's law is talking about anybody who attempts suicide being seen as a crime. But we have made effort to let people know that it is not just enough to say someone has committed suicide, who did not complete it; I mean saying someone who attempted suicide has committed a crime.

Another way the government can help is to address indirectly, which is very important, these factors that contribute to mental health. I just finished a procedure on a patient who was operated on, the patient has an illness that she considers she may not come out of, and I was invited by the surgeon who operated on her because she is thinking it's better to end it all.

So the government can come in different ways by improving on ways that make people have healthcare, so that detection is done early; we all know that prevention is better than cure. All the facets of human life should be improved on. It should do more by looking at preventing those factors that contribute to people committing suicide. Besides the government, other organizations and individuals should also contribute."