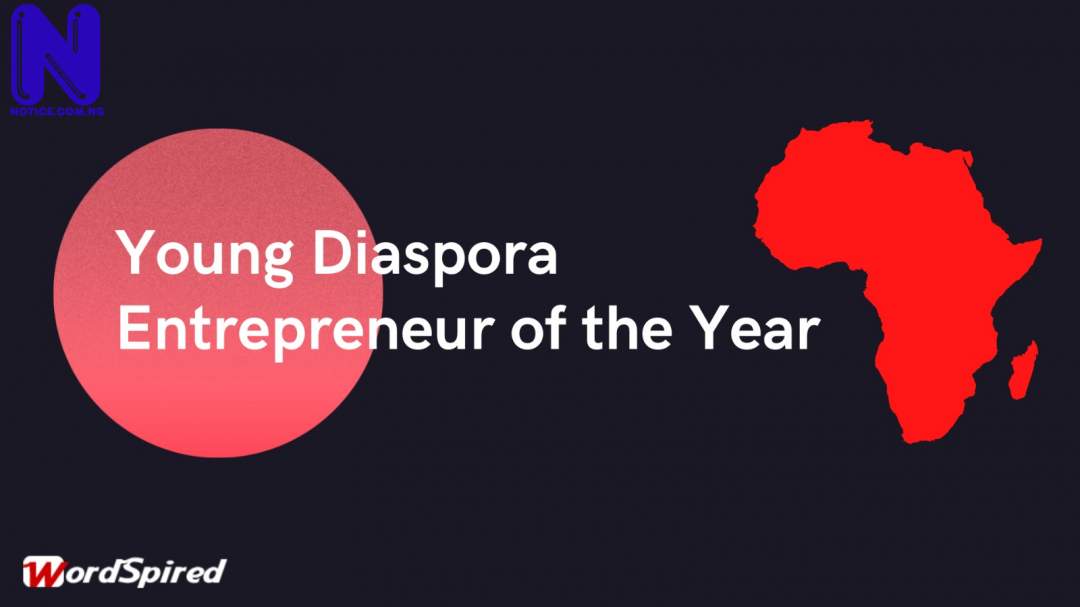 Education tech founder, Hannibal Brumskine III has received the Young Diaspora Entrepreneur of the Year for his dexterity and efforts in the education and consulting sectors.

Brumskine III, a Liberian-American, primarily received this honor for the exploits he has been making through Black Owned Consultancy, an educational tech platform catered to the educational needs of black business owners in the United States of America and the United Kingdom.

The Young Diaspora Entrepreneur of the Year, is one of the categories in the annual Wordspired Awards, one of the offerings of the online newspaper, wordspired.com.ng.

The Editor-in-Chief of Wordspired, Timothy Enietan-Matthews, in a notification letter to Brumskine III, said that the Young Diaspora Entrepreneur of the Year is one of the categories of the yearly Wordspired Awards, and it is bestowed on Young Africans who are making impact on the global stage through entrepreneurship, with a focus on Africans and blacks throughout the Diaspora.

The award was conferred on Brumskine III virtually by the Wordspired team on the 7th of October, 2021.

While accepting the award, Brumskine III expressed his appreciation and gratitude to The Wordspired Awards for considering him worthy for such a notable honor. He additionally stated that this award would energize and encourage him to make an impact first for the diaspora and then for the rest of the world.