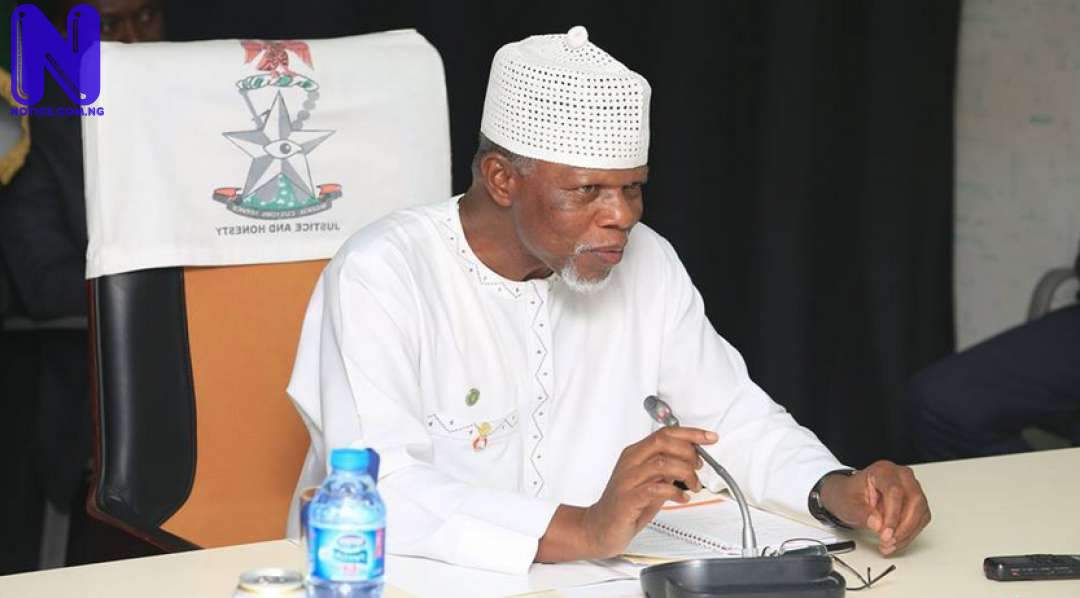 The Comptroller-General of Customs, retired Col. Hameed Ali, says 99 per cent of rice smuggled through the land borders is not fit for human consumption.

DO YOU KNOW >>> AfDB approves independent probe of Adesina - US pressure

Ali said this at a joint news conference on illegal rice importation to Nigeria on Tuesday in Abuja.

He said samples of some of the rice seizures made over a period were referred to NAFDAC to ascertain their condition.

He said the test reports certified that smuggled rice through the borders was unfit for human consumption.

“Importation of rice into the country is not banned but restricted on the point of entry to seaports only.

Ali said that during his recent trip to Benin Republic to engage with colleagues in customs on effective management of the borders, some delegations from groups came giving commitments to pay all charges applicable if customs relaxed the policy on borders.

According to him, there has been a significant increase in seizures in the first three quarter of 2016.

He said customs seizures had revealed several ingenious but devilish ways of smuggling into country what Nigerian People consumed as food.

“We have seen rice conveyed in open wooden canoes across our creeks and water ways with generous amount of dirty waters splashing on them.

“We have seen some mixed with other grains bags to deceive customs; some are stuffed inside any available crevice and compartments of vehicles, including the engine area.

“The concealed rice is thereafter re-bagged half cooked and presented in our markets for sale as imported rice.

“Bags of rice meant for Nigerian People’ consumption (are) being conveyed in coffins inside make shift ambulance vehicles.

“Often time, importers in the borders have to wait for months for the green light from corrupt customs officials before they gamble their ways across the borders.

“We have strong evidence linking some reputable importers to cases of re-bagging expired rice to prolong their shelve life,’’ he added.

He said that promoters of the economic subterfuge were seeking a re-introduction of quota system to import 1.5 million tonnes through the entry point

“We will be waiting for them.”

Ali said that many state governments had injected massive investments in local production of rice.

He added that the Federal Government, through the intervention by CBN and Bank of Industry, was also investing to give momentum to rice revolution.

Ali said Kebbi State Government, in 2016, harvested over 700,000 tonnes from irrigation farming while 800,000 tonnes were projected from rain-fed rice farming with similar projection from other states across the country.

He said that customs was inundated with periodic intelligence about ship loads of parboiled rice that offloaded regularly in the neighbouring port of Cotonou.

Ali added that Benin Republic did not eat parboiled rice, adding that the imports were ultimately destined for Nigeria by smuggling through the land borders

He said that with the support of patriotic Nigerian People, “we will not only achieve national self-sufficiency of rice in 2017 but be in pole position to clamp a total ban on its importation in the years ahead”.