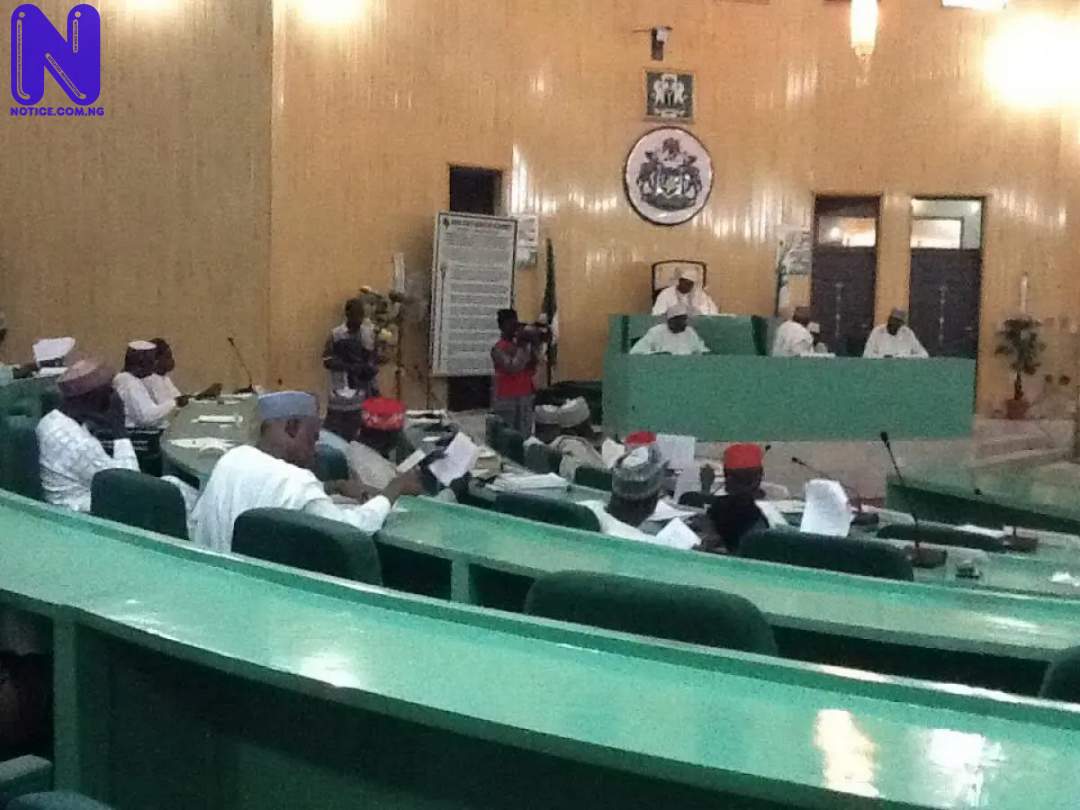 The Deputy Speaker of the Kano State House of Assembly, Hamisu Ibrahim Chidari has emerged the new Speaker.
Similarly, Zubairu Hamza Masu from Sumaila local government emerged the new Deputy Speaker of the House of Assembly.
The changes came on the twilight of the resignation of AbdulAziz Garba Gafasa as Speaker.
Gafasa resigned on a personal ground, but Press reliably gathered that the Speaker quickly left his seat upon sensing that the House was moving to impeach him.
The House Majority Leader, Kabiru Hassan Dashi also resigned his position without giving any specific reason.
The Assembly was said to have plunged into crisis following accusations against the Ex-Speaker that he was not playing the tune of the members and that he rather pursued his personal desire than that of the House.
Abdul Labaran Madari emerged the House Majority Leader.