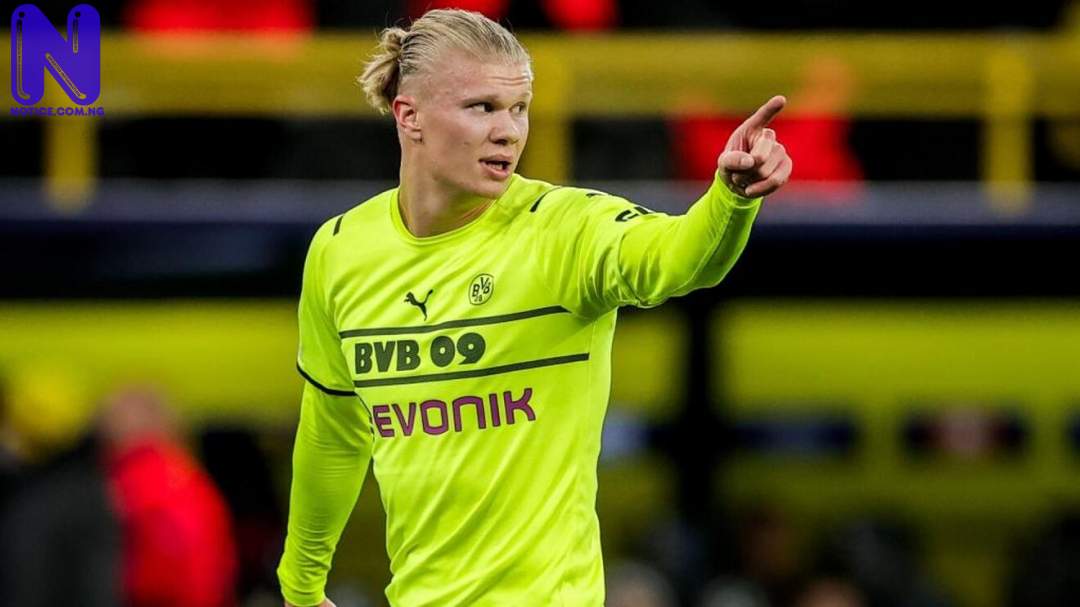 The Champions League round of 16 fixtures will commence in February.

Asked to name the club that can win the Champions League this season, Haaland, whose side was eliminated from the competition, told ESPN: "I think either Manchester City, Paris Saint-Germain or Real Madrid, though PSG and Real will meet [in the round of 16].

"So one of these three," he added.