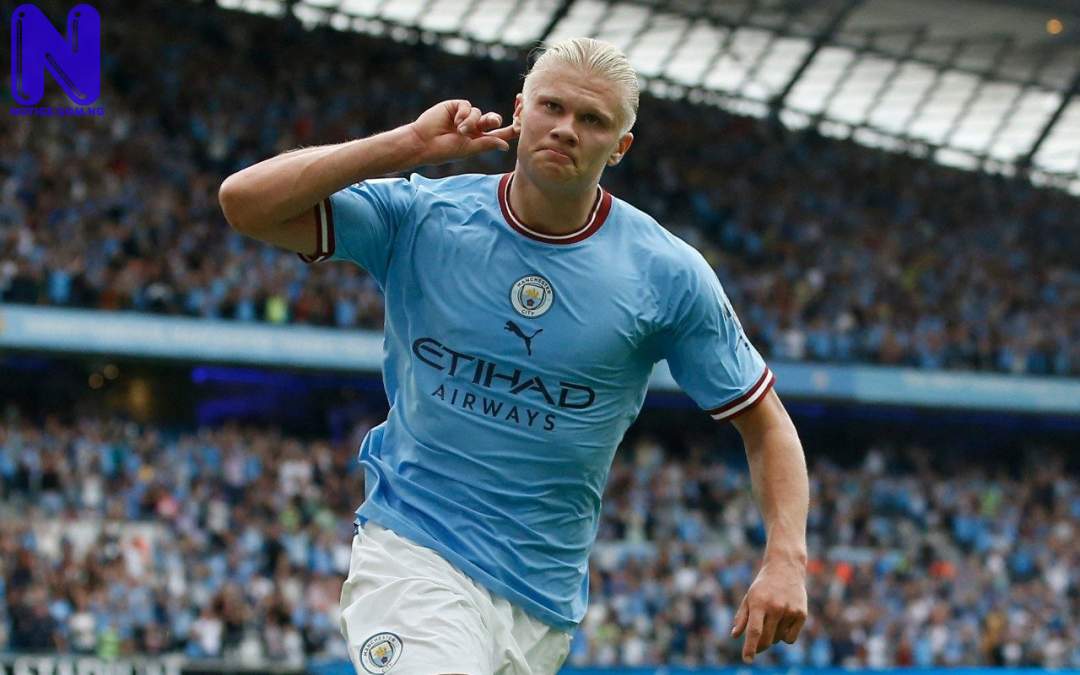 Manchester City striker, Erling Haaland, on Sunday made history after scoring a hat-trick in his side's Premier League 6-3 win over Manchester United.

Man City defeated Man United at Etihad Stadium, thanks to three goals each from Haaland and Phil Foden.

Antony and Anthony Martial did score for Erik ten Hag's men against Pep Guardiola's side.

However, Haaland's goals against Man United means the Norway international has now become the first player ever in the Premier League to score a hat-trick in three consecutive home games.

The 22-year-old had scored a hat-trick against Nottingham Forest, Crystal Palace and now Man United.

Haaland will now hope to continue his impressive display for Man City when they host Copenhagen in the Champions League on Wednesday.