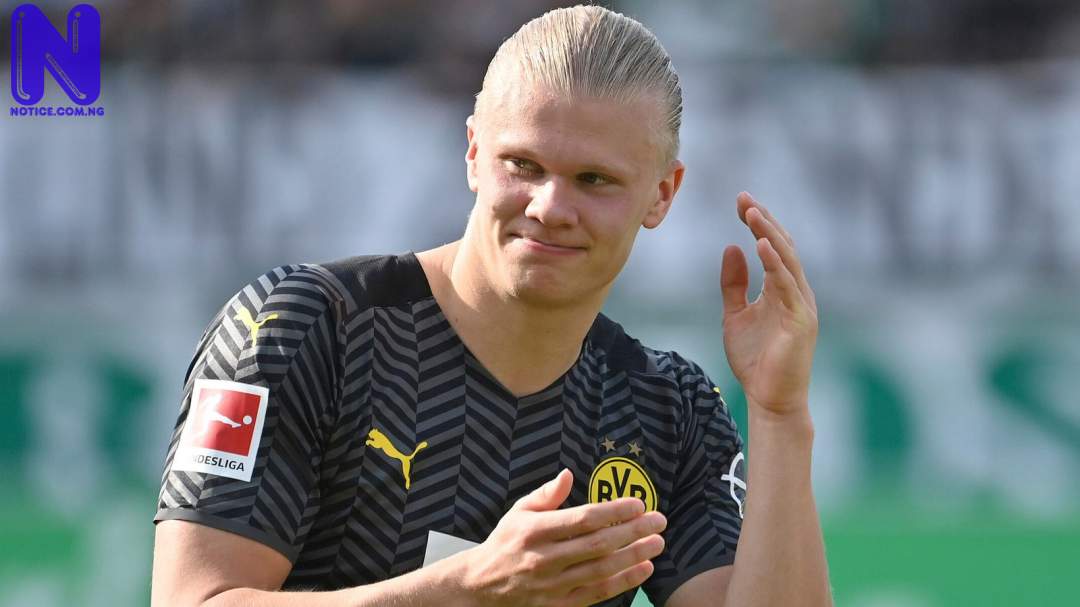 Erling Haaland has become the third highest-paid player in the Premier League alongside Manchester United's David De Gea, following his move to Manchester City, As stated by talkSPORT.

Man City on Tuesday confirmed they have agreed on a deal with Borussia Dortmund to sign Haaland.

The Premier League champions will pay Haaland's £51.1million release clause and he will arrive at the Etihad on July 1, subject to terms being finalised.

Pep Guardiola's side will hand the Norway international a long-term deal of £375,000-a-week and that will put him among the top earners in the Premier League.

Below are the top 15 EPL highest-paid players: