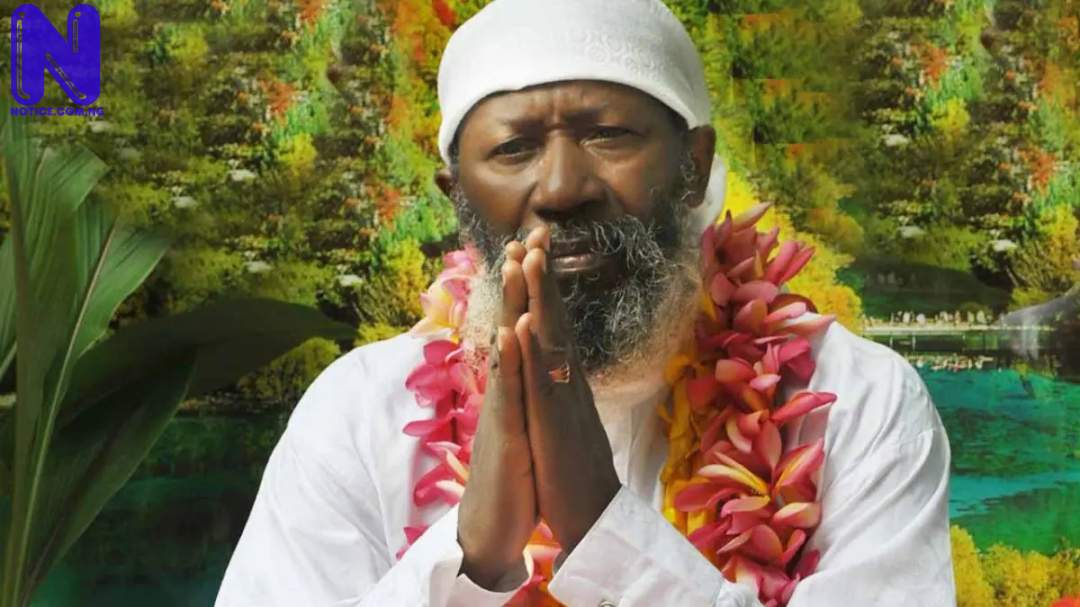 A Nigerian Spiritual Leader, Sheikh Guru Maharaj Ji, has advised the presidential candidate of the Peoples Democratic Party, PDP, in the last election, Atiku Abubakar to accept the outcome of the election as well as the ruling of the Presidential Election Tribunal and move on with his life.

Guru Maharaj ji gave this advice in a Press Conference at his Spiritual Centre in Lagos on Tuesday.

He urged Atiku to congratulate Buhari and move on in good faith.

He said there was the need to inform all contestants not to institute any further appeal in the Supreme Court.

“Rather they should congratulate and give support to Mr. President to allow him proceed in earnest to tackle matters of State which require urgent attention,” he said.

“I would like to also congratulate all present for cooperating with me to disgrace the enemies of the people who predicted that there would be war in Nigeria before, if not during and or after the just ended general elections.

“I singularly led the team to advise the blacks in the Diaspora right from the word not to vote for any other contestants other than Buhari because we do not need any egregious leader who would wire, transform and steal all your wealth for developing Middle Eastern and European countries, as discovered during the first term of Mr. President.

“I am therefore congratulating the Judges in the Presidential Election Petitions Tribunal for a job well done to confirm that the election of Buhari was fair, free and conducted in an atmosphere of peace.

“This was given credence by all the local and foreign observers.

“I would like through this medium, to allay the fears of the other members of the opposition groups who have been fingered for diverting money meant for public utilities for private use, not to be afraid,” Guru Maharaj ji said.

Maraha Ji called on all corrupt Politicians to surrender their loot to the government, else they would be prosecuted by the law.

“All they need do is to come out one by one to confess and handover what is left of how much they stole and they would be given soft landing, otherwise, they should be prepared for the worst should they wait to be caught unawares. IBB and Abdulsalam Coup cannot happen at this time”, he said.