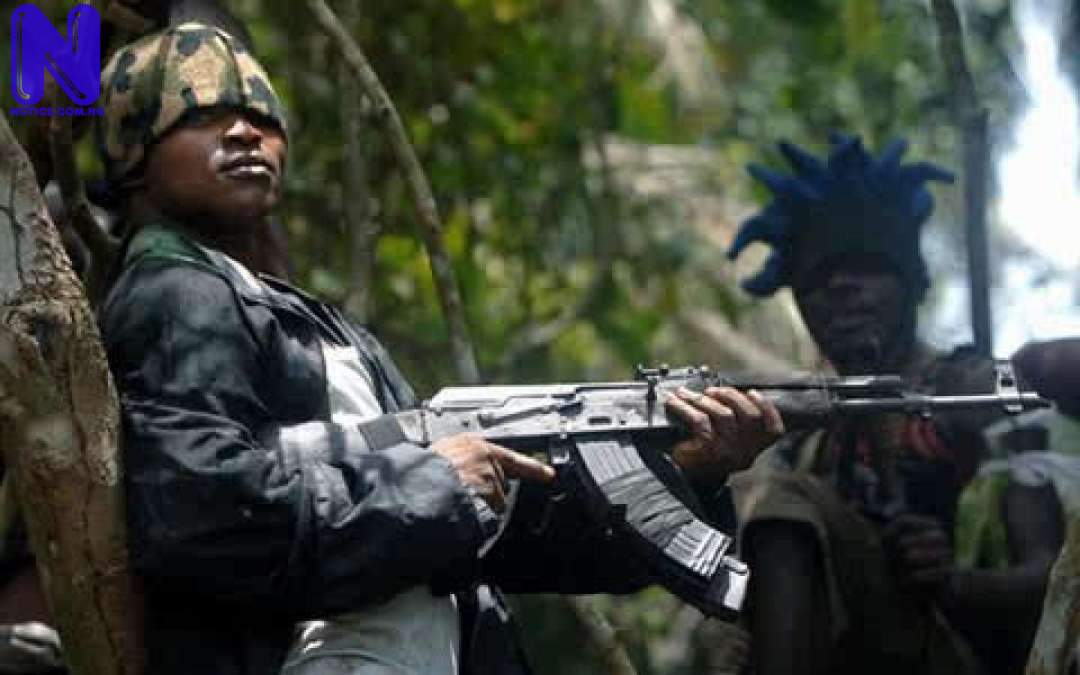 Ex-Executive Secretary of the National Human Rights Commission (NHRC), Professor Bem Angwe, was on Saturday shot by some yet to be identified gunmen in Gboko town, Gboko Local Government Area of Benue State.

Sun newspaper reports that the Ex-NHRC boss was shot in the leg at a filling station around Gyado area of the town at about 10am on Saturday.

The situation created pandemonium in the area as people scampered for safety while the gunmen suspected to be political thugs were said to have left the scene unchallenged after carrying out their mission.

in spite of that, she noted that the state Police Command was yet to get full details of the incidence at the time of filing this report.

Meanwhile, the Ex-NHRC boss was initially moved to a hospital in Gboko but had to be moved again to the Benue State University Teaching Hospital (BSUTH) in Makurdi for “security” reasons.