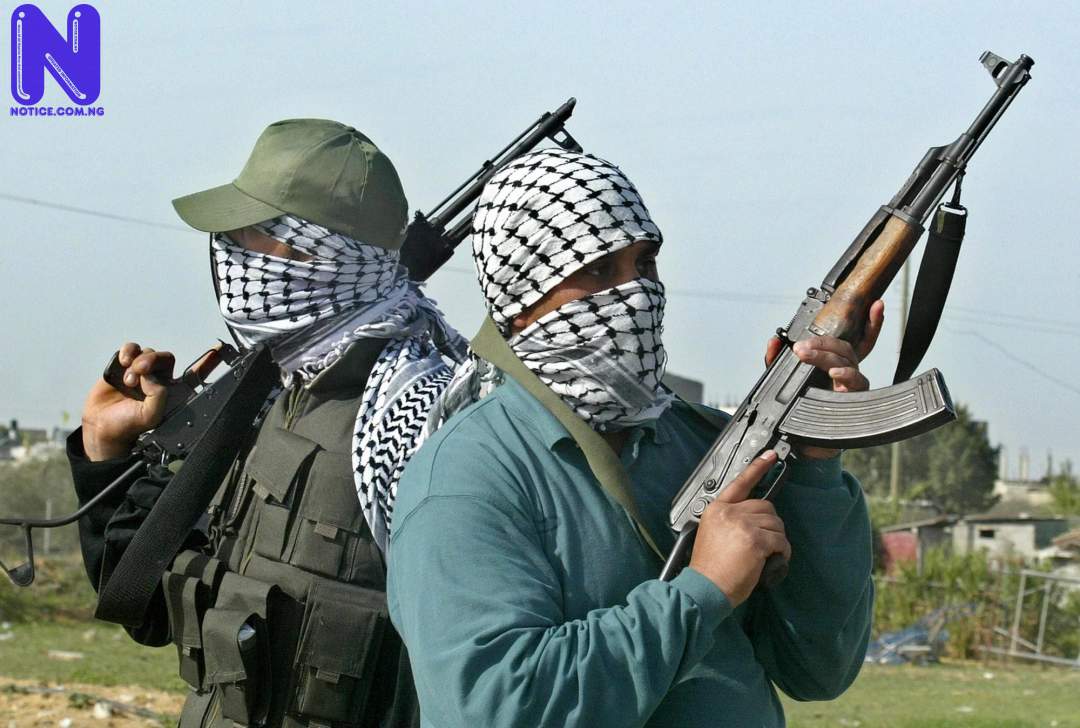 Gunmen on Sunday evening shot dead a butcher simply identified as Efe, along New Road axis by Poultry Road Junction in Sapele, Sapele Local Government Area of Delta State.
The incident is coming barely 24 hours after a man, Okiemute Sohwo, was shot dead in front of his own house.
It was learnt that the gunmen stormed the area with a numberless Toyota Camry car and shot the butcher who was on top of his motorcycle on the head.
When contacted, the Delta State Commissioner of Police, CP Ari Muhammad Ali told Press that, “I have not gotten that report yet”.
The State Police boss, in spite of that, promised to get back to our correspondent for confirmation of the report.
The Acting Police Public Relations Officer, ASP Odafe Bright in a telephone chat with our reporter said he heard about the report but he is yet to ascertain if it actually happened. He also promised to get back to get back to our correspondent.