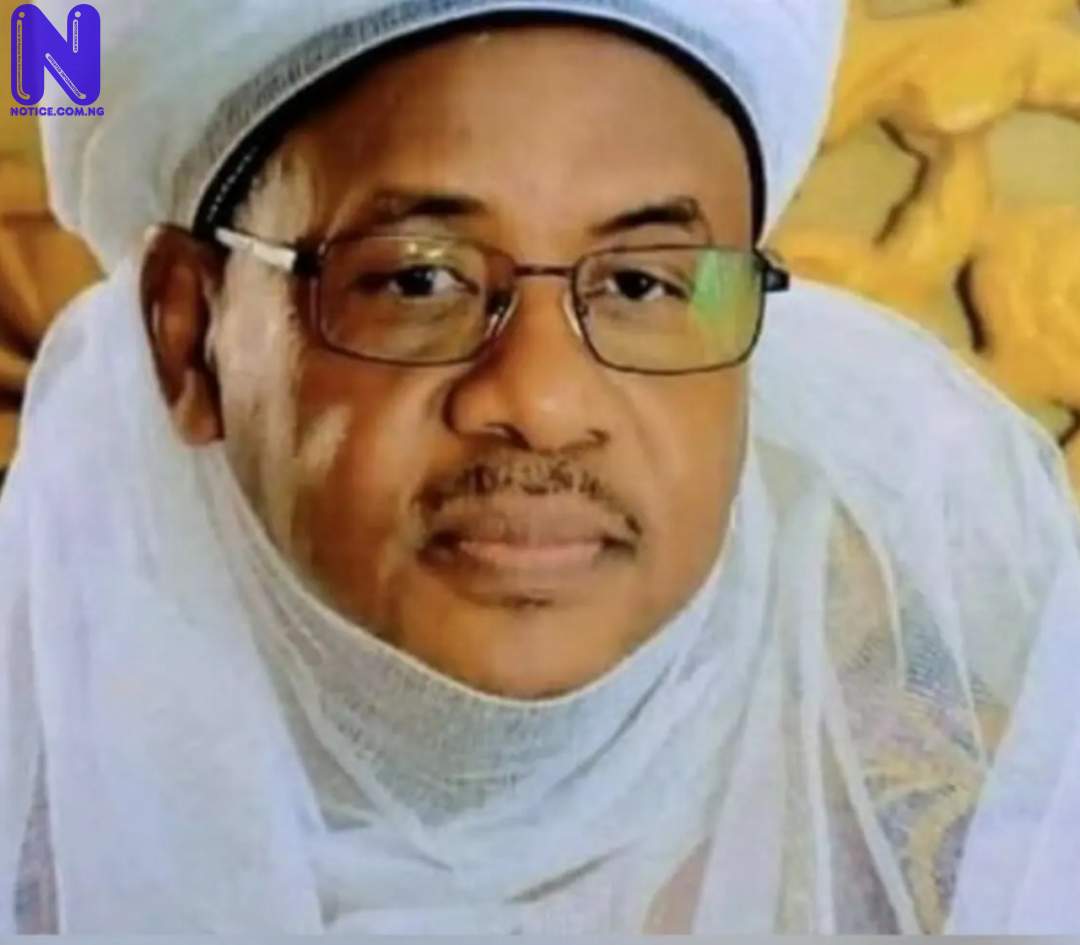 Press learnt that the monarch was abducted along the Kaduna-Abuja highway.

A source disclosed that the gunmen opened fire on the convoy of the emir along Abuja-Kaduna road, before whisking him to an unknown destination.

The bandits successfully demobilised some of the vehicles, including that of the traditional ruler, before he was taken away.

It was not immediately confirmed the number of those kidnapped alongside the emir.

Currently, there has been no official response from security operatives or the government regarding the development.