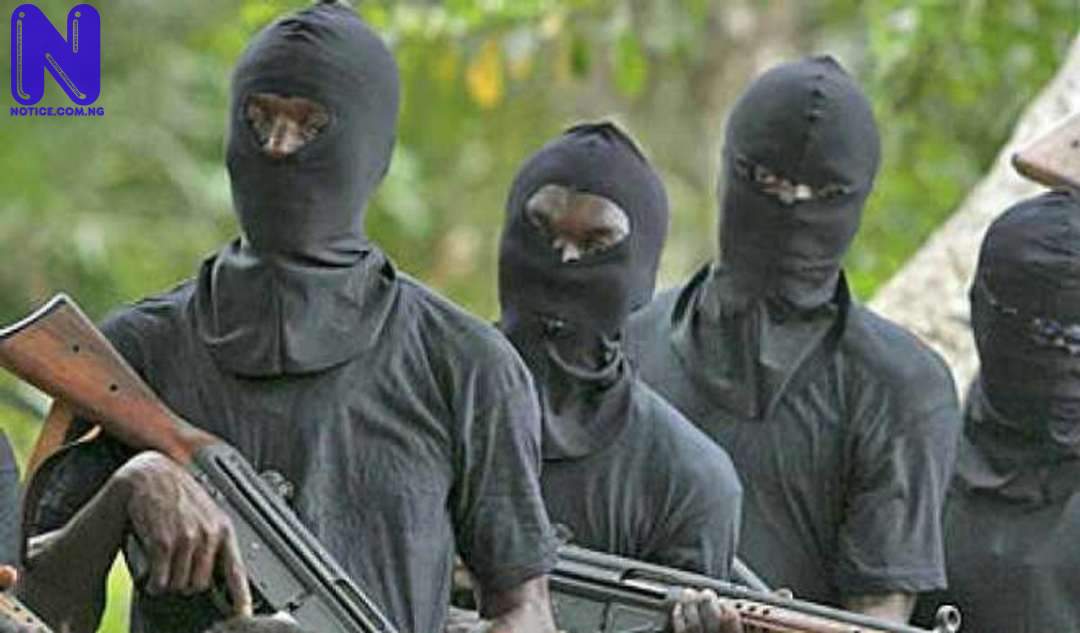 Some suspected gunmen have kidnapped four farmers in a farm location in Ekiti, demanding N50 million ransom to secure their release.

The Police Command in the state on Tuesday confirmed the kidnapping of the four farmers, but denied knowledge of the N50 million ransom.

The News Agency of Nigeria (NAN) quotes sources as saying that the latest victims, the farmers, were kidnapped on Monday evening in Ikosu Farm Settlement in Ikosu-Ekiti, Moba Local Government area.

Commenting, Mr Olawumi Ayodeji, Manager of the farm, told newsmen in Ado-Ekiti on Tuesday, that the abductors had made calls, demanding for N50 million ransom.

When contacted, ASP. Sunday Abutu, the Police Public Relations Officer, said the command had deployed policemen to comb the sprawling forest region surrounding Ikosun-Ekiti up to the Kwara border.

"We are not aware of any ransom being demanded from the family, rather, our men are in the bush working hard to rescue the farmers.

"We are working, in conjunction with the Amotekun Corps and local hunters.