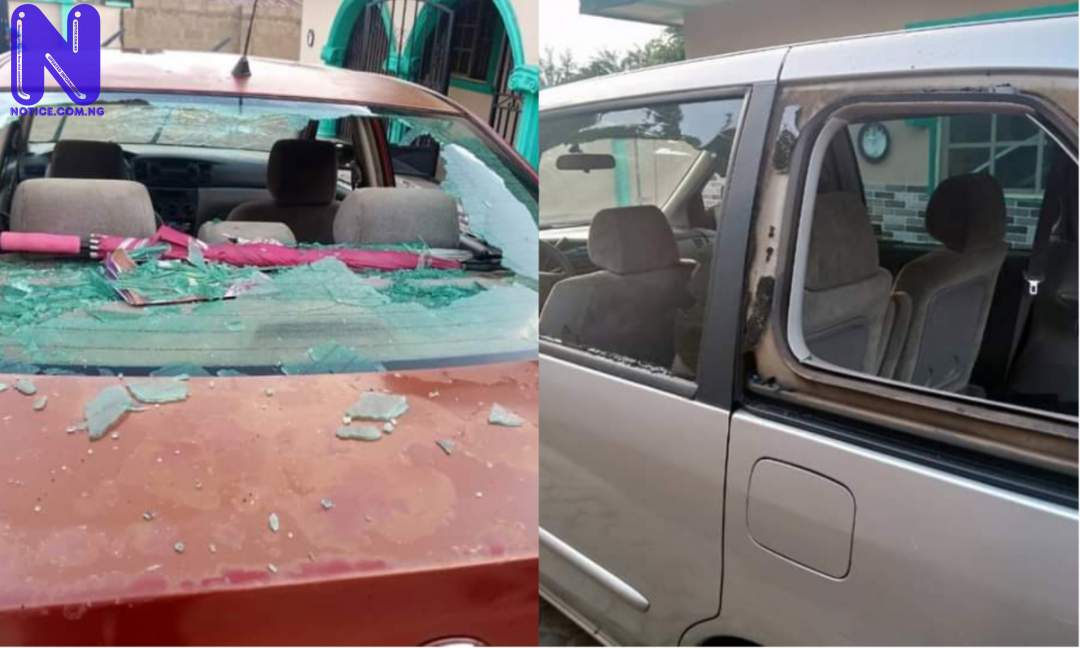 The gunmen attacked Adetola at his residence at Ibala Ijesa, a community in Obokun local government area of Osun State in the wee hours of Wednesday.

Narrating his ordeals, Adetona said the armed men who wore Nigerian army's camouflage numbering about right came in a white Hilux Van and operated for more than an hour.

Adetona added that the armed men who broke into his appointment and destroyed properties.

"They came in commando style and left after their leader said I am not their target."

According to him, they destroyed his Among the property vandalized were a Mazda MPV car and a Toyota Corolla car while the windows of the building were squashed.

The Field Commander of Amotekun in Osun State, Amitolu Shitu confirmed the incident.