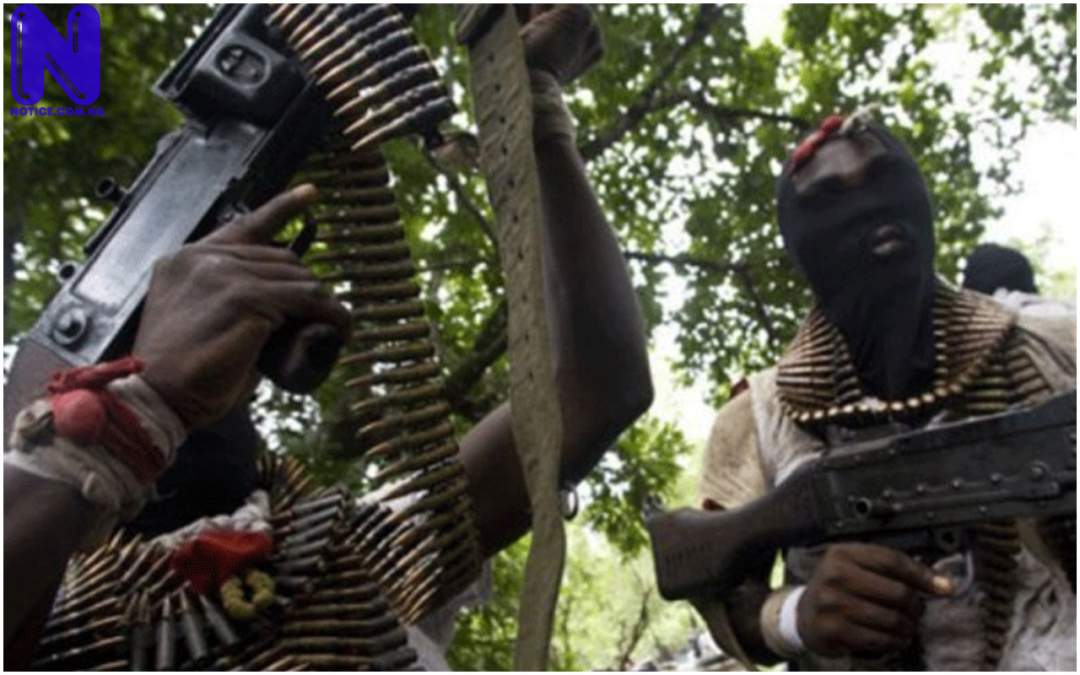 The Imo State Police Command has confirmed an attack on Mgbidi Divisional Police Headquarters in the State by hoodlums, killing an inspector.

The Police Public Relations Officer in the State, Michael Abattam, who confirmed the attack, said the incident occured on Friday when hoodlums invaded the station with sophisticated weapons.

According to the PPRO, officers at the station engaged the hoodlums in a gun duel, adding that the assailants were repelled almost immediately.

He noted that the command subsequently launched an aggressive manhunt of the hoodlums with the aim of arresting them as they may be able to run far due to huge damage done to them.

The statement reads in part, “The officers engaged the hoodlums in a gun duel.

“In the process, the attackers were suppressed almost immediately, having suffered a huge defeat, with a number of them sustaining various degrees of bullet wounds, they retreated and escaped in the Toyota Hilux vehicle they came with. And were given a hot chase by the police operatives.

"However, in the course of the attack, a police Inspector lost his life, while another sustained minor bullet injury on his hand”.