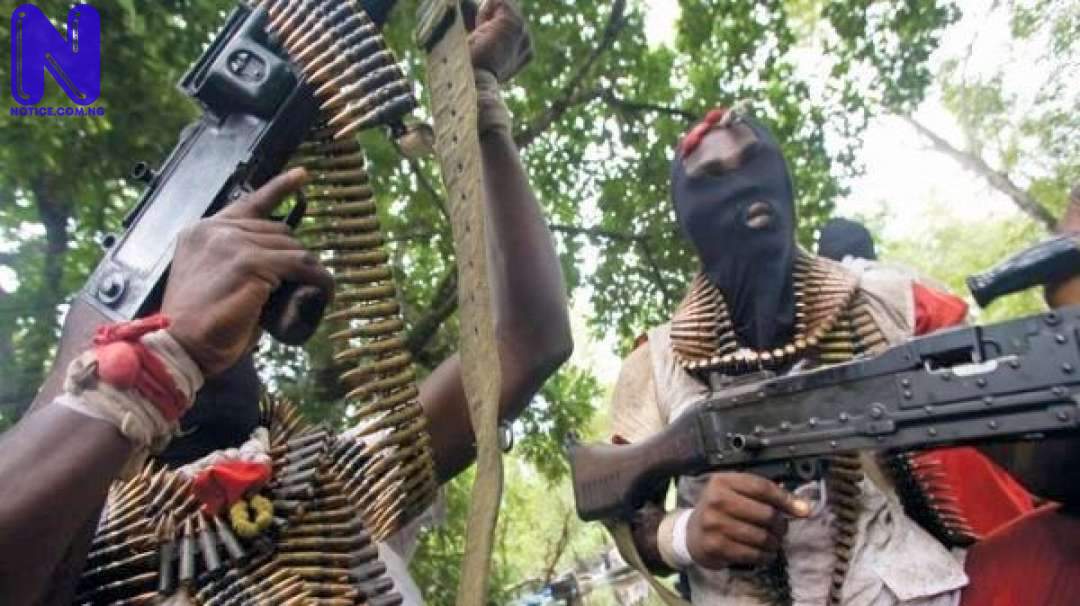 Three persons have been kidnapped from a boat on the Kula-Abonnema water ways in Akuku toru local government area of Rivers state.

The victims including two males and a female were kidnapped on Monday by unknown gunmen on the way to Abonnema town.

Notice.Com.Ng gathered that the three victims were members of the Kula Maritime Transportation Union.

They were among twelve passengers who were on the boat during the attack.

A source from Abonnema, Davies Opri who confirmed the incident said the victims were on their way to Abonnema for a meeting to resolve a lingering crisis within the Transportation union.

The source noted that when the boat was ambushed by another speed boat, the three victims were identified and taken away by the armed men while nine other passengers on the boat were let go.

According to him “When they saw another boat chasing them, the driver initially thought it was a kidnap by sea pirates, coming to take their boat. The driver packed the boat then the criminal group arrived and were pointing at people to enter their own boat and allowed the remaining people to swim to the mangrove.

“The chairman and two other people were taken way by the men.”

The River State Police Command was yet to react to the incident at the time of filing this report.