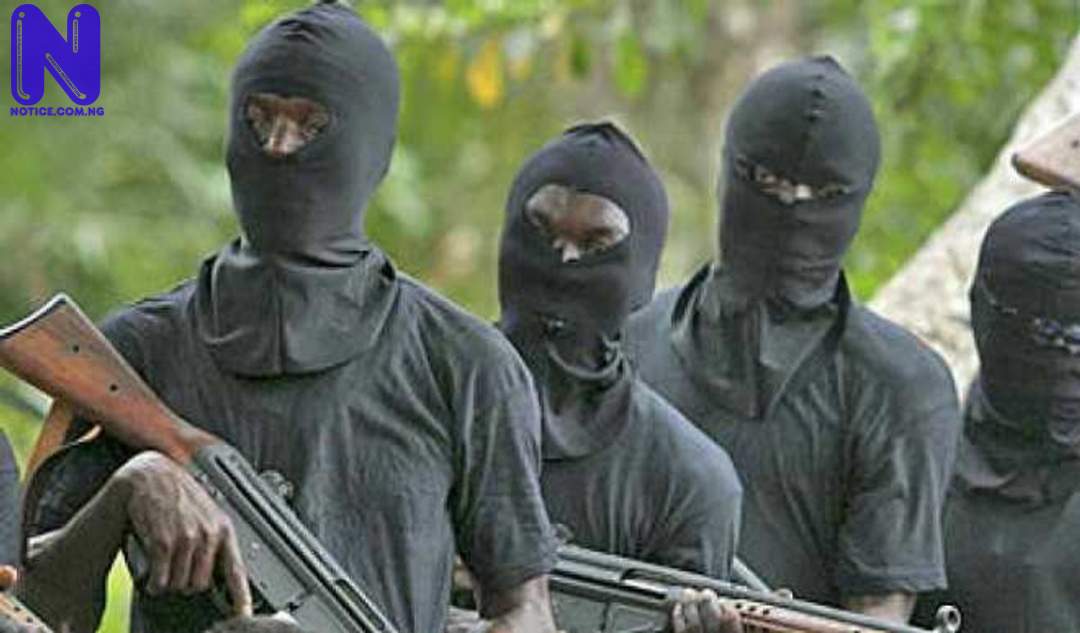 An Ogun State business man identified as Segun Oparinde, has been kidnapped by some unknown gunmen.

Oparinde, popularly known as Gbadunola, was kidnapped around 11:30pm at his residence in Imeko, Imeko-Afon Local Government Area of Ogun on Tuesday.

Press reliably gathered that the gunmen ambushed Oparinde at the entrance of his house while driving in.

Our correspondent learnt that the assailants took control of their victim’s car and drove him away with the vehicle.

His in-law, Bello Ibrahim, who heard Oparinde’s cry for help and rushed out to find out what was happening was said to have been shot in the thigh.

"His in-law, Mr Bello Ibrahim was shot at the femur, he is receiving treatment at the Imeko General Hospital," a chief in Imeko told Press.

The community leader, who pleaded anonymity, said the gunmen had dragged the man into the bush, while abandoning his car by the roadside somewhere in Imeko town.

"His vehicle was later seen this morning at Igbo Ifa Iwa street, Imeko town. It was abandoned in the main town. They have dragged him into the bush. We are yet to get any help from security agencies. We’ve called the police and the Amotekun Corps. We want the government to help us rescue the victim," he stated.