Guendouzi opens up on leaving Arsenal for Hertha Berlin 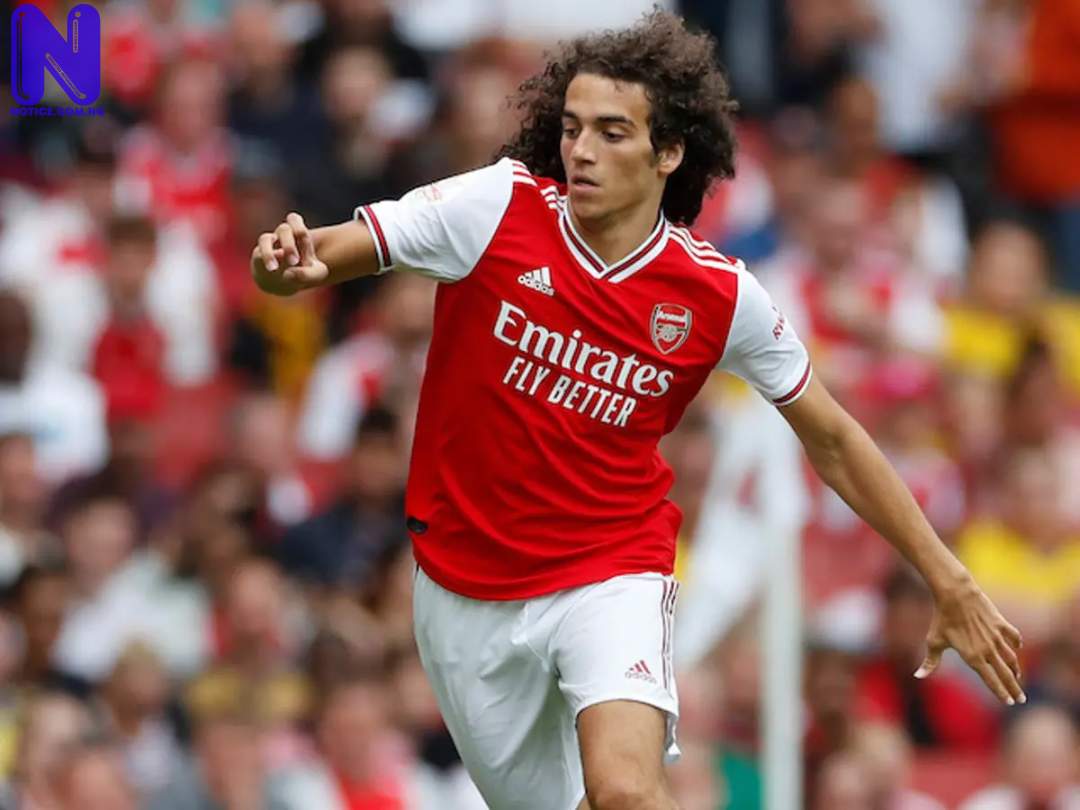 Matteo Guendouzi believes he still has a future at Arsenal, after leaving to join Hertha Berlin on a season-long loan this summer.
The 21-year-old has not played for Mikel Arteta, since he was involved in a scuffle with Brighton’s Neal Maupay during a 2-1 defeat last season.
It is believed Guendouzi and Arteta fell out as a result of his conduct at the Amex.
Guendouzi, who is currently on international duty with France U21s, however rejected claims that his relationship with Arteta was beyond repair.
When asked if a future at Arsenal was impossible, he replied: “It is not that, I just really needed to play this year, a new challenge.
“That was the most important thing for me. I am still young, I am only 21, so playing time was the top priority for me.
“I know that by going to Hertha Berlin, I’ll be able to really express myself in a great league, so everything is perfect.
“They’re a very good German club, with great ambition, so I’ve gone on loan for a year over there.
“I’m going to give everything for this club. I needed game time, to enjoy myself on the pitch and that’s what I’m going to do this year.”