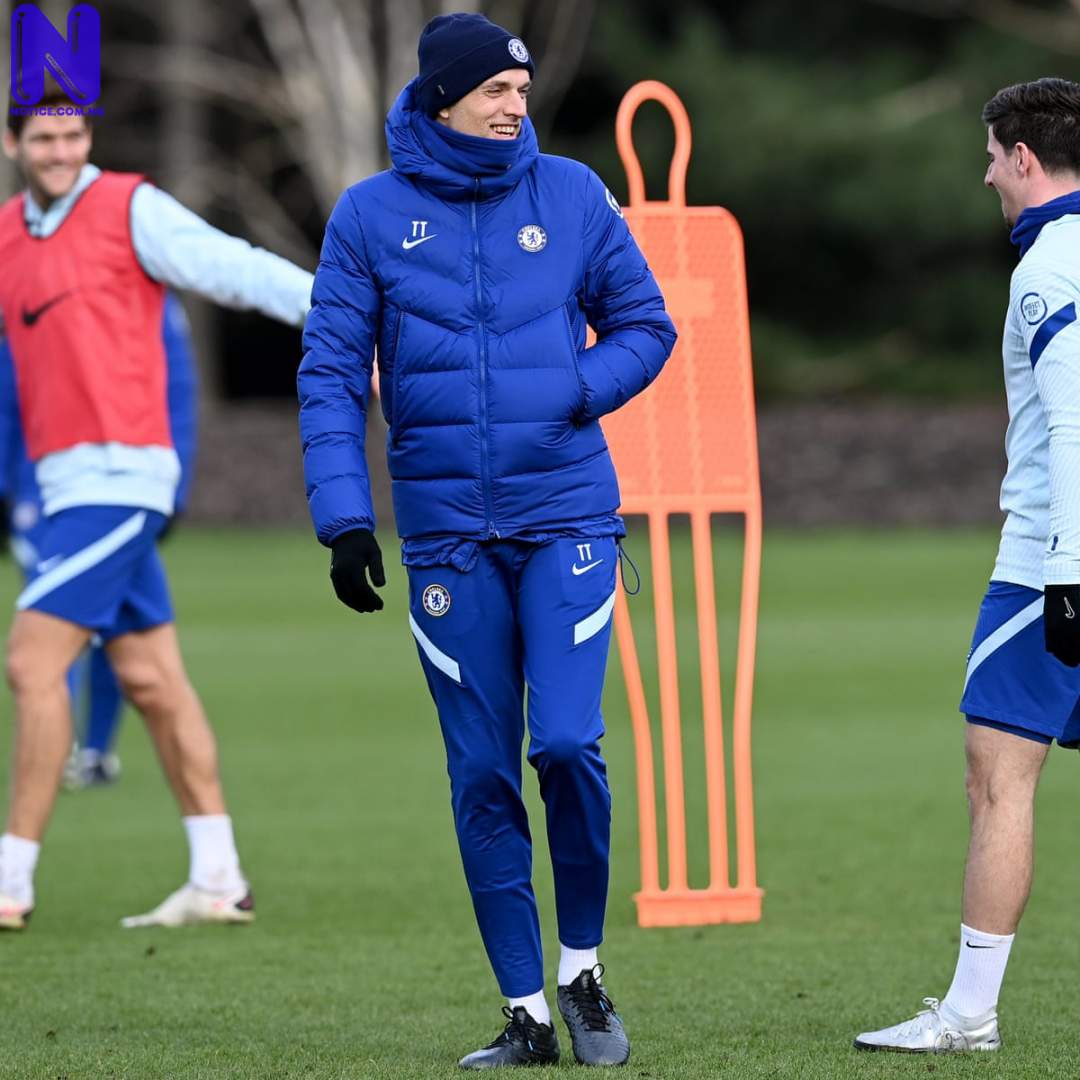 Manchester City manager, Pep Guardiola, has said the Champions League final against Chelsea will be a different kettle of fish.

Guardiola was speaking on Saturday, after Thomas Tuchel defeated him for a second time in a month.

The Blues beat City 1-0 in the FA Cup semi-final and 2-1 in the Premier League yesterday.

Both sides will meet again on May 29, with Europe’s biggest club prize up for grabs.

Guardiola said: "We will see about the impact on our confidence, but we have 20 days until the final.

"It’s a different competition so we are going to analyse this game and play the game.

"It is a dream come true for us. Chelsea have been there many times, but this is the first time we will be there.

"We are going to try to approach it in the best possible way.

"I can only say congratulations to Chelsea for the victory.

"Now we go to Newcastle to try to win the Premier League. If not then we go to Brighton. If not, we play Everton.

"After that we will prepare for the Champions League."