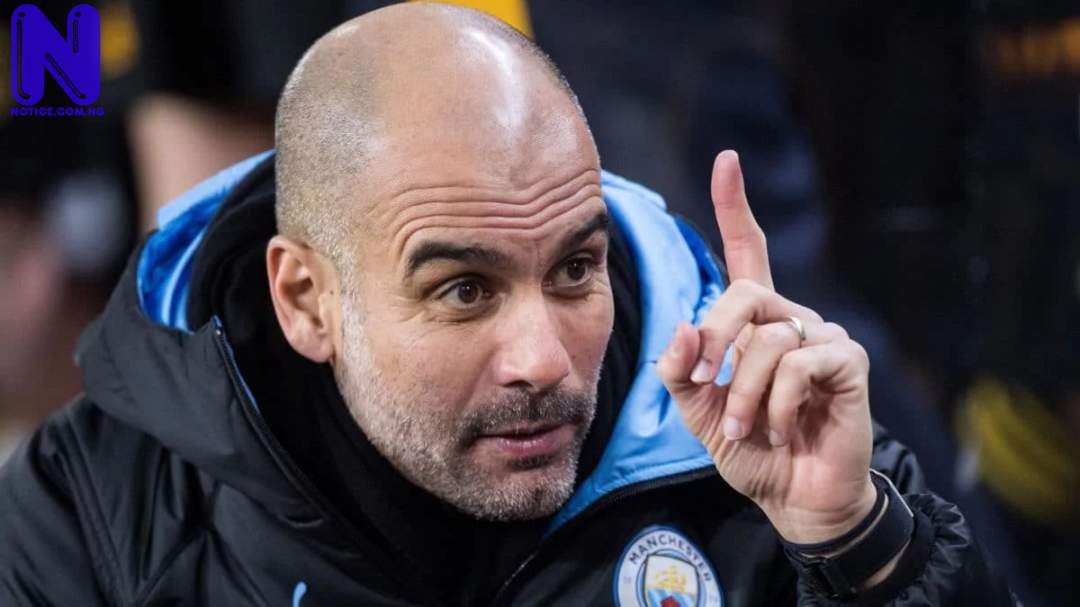 Manchester City manager, Pep Guardiola, has warned Jurgen Klopp’s Liverpool that his team is coming to Anfield to win and not to draw.
Guardiola gave the warning on Friday during his pre-match press conference ahead of Man City’s clash with Liverpool on Sunday.
Guardiola’s men head to the match following a 2-0 win over Burnley in their last Premier League fixture, while Liverpool lost 1-0 to Brighton.
“We make a good performance there [at Anfield] and sometimes are not able to win,” Guardiola was quoted by Man City’s official website.
“I want to see my team go to Anfield and try to win the game, like day one since we were together.
“We go there to win the game, not draw. We want to win the game.”
Guardiola added: “They are always a top team. They still have a top squad, they know the process, skills, methodology, they are aggressive.
“They will be more aggressive than ever; they rest after Brighton. They recover and will be ready.”
Man City are currently on top of the Premier League table with seven points ahead of Liverpool.
The kick-off time for Liverpool versus Man City is 5:30 pm.