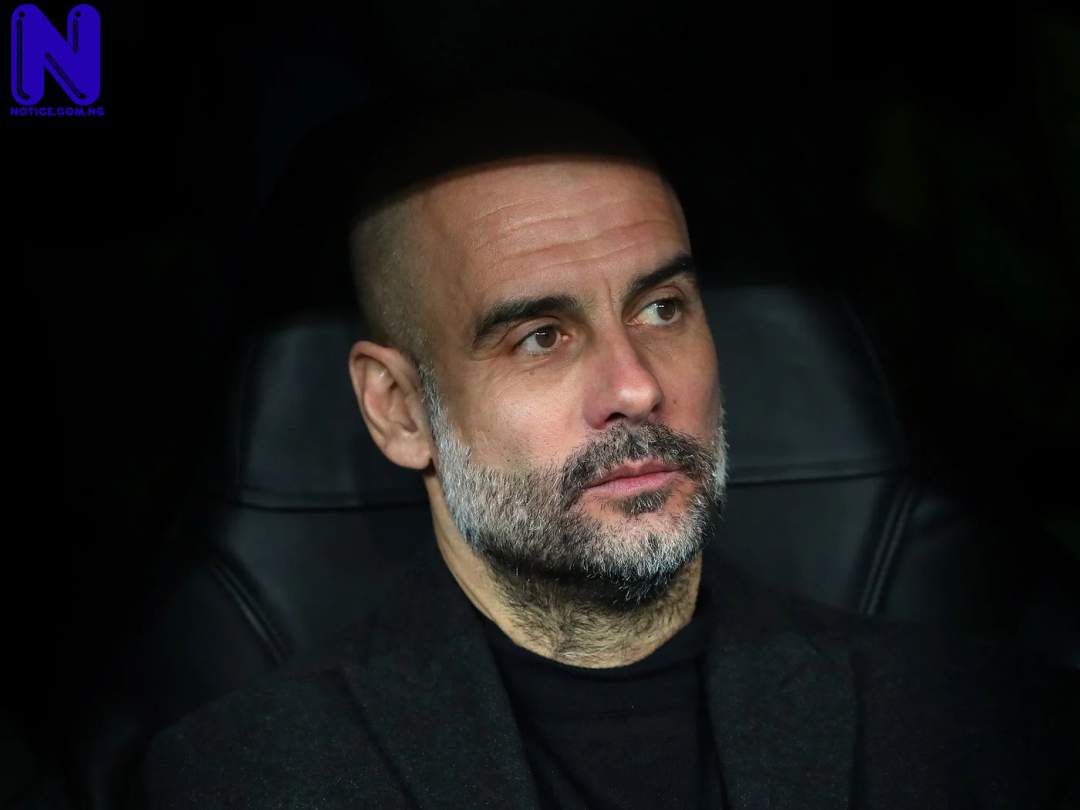 Manchester City boss, Pep Guardiola, has expressed confidence his team will win Manchester United in the Carabao Cup semi-final tie on Wednesday night.
Guardiola believes his players have the desire to play well and beat Man United to reach their fourth Carabao Cup final in a row.
Guardiola’s side have won the cup in 2018, 2019 and 2020.
“The team [Man City] has won it three times in a row, and we are in the semi-final for the fourth time in a row, so it means a lot,” Guardiola said at his pre-match press conference.
“If it were not important, then we would drop it before. It is the semi-final, we cannot expect a more difficult rival than we are going to face, but we have the desire to play well and get to another final.”
The winner between Man United and Man City will face Jose Mourinho’s Tottenham Hotspur in the final at Wembley.