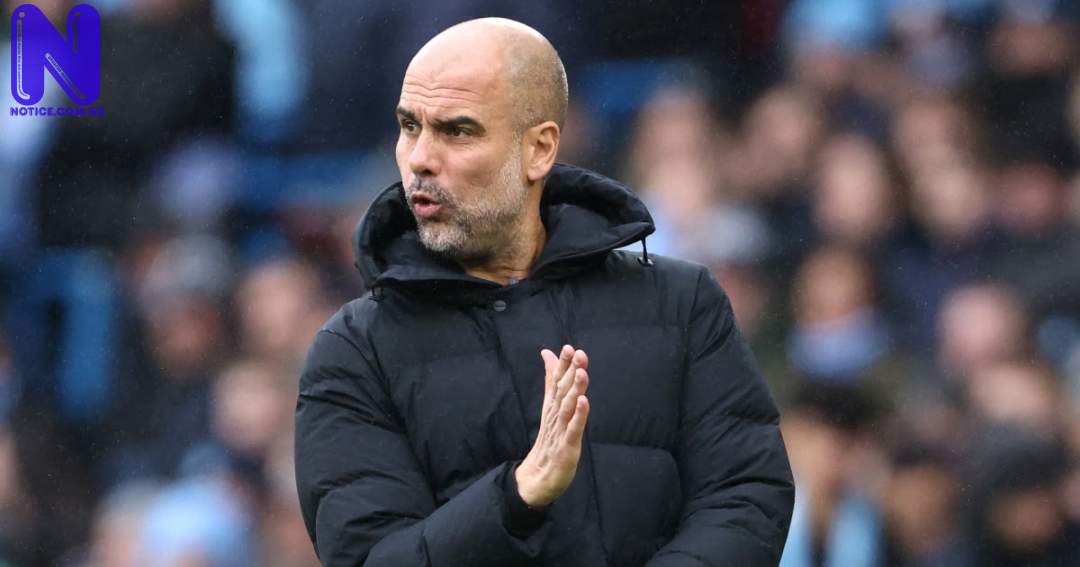 Guardiola believes that the Argentina international’s height won't prevent him from combatting the goal threat of Erling Haaland in Sunday's Manchester derby.

Martinez has already shown an excellent performance in the colours of Manchester United, following a series of combative displays during the course of United's recent revival.

Many pundits, most notably Jamie Carragher, have suggested that the Argentinean won’t stand a chance when he comes up against the likes of Manchester City’s goal machine, Haaland.

Martinez will be charged with one of the toughest tasks in world football this weekend when he goes up against Haaland, who has made an even more impressive start to his career in England.

The Norway international has scored an astonishing 15 goals in 12 appearances for club and country already this season, including consecutive hat-tricks, but Guardiola is sure his totemic striker will not be given an easy ride by Martinez.

He said: “I like when people underestimate players for size. He can tell them, ‘I'm here and a good player'. He's a fantastic player, aggressive, good build-up. United paid this money, Erik [ten Hag] knows him.

“It's not the first time he's played against taller strikers, he handles it. Important is to be intelligent and brave. The crosses, Erling [Haaland] is taller, we see what happens.”