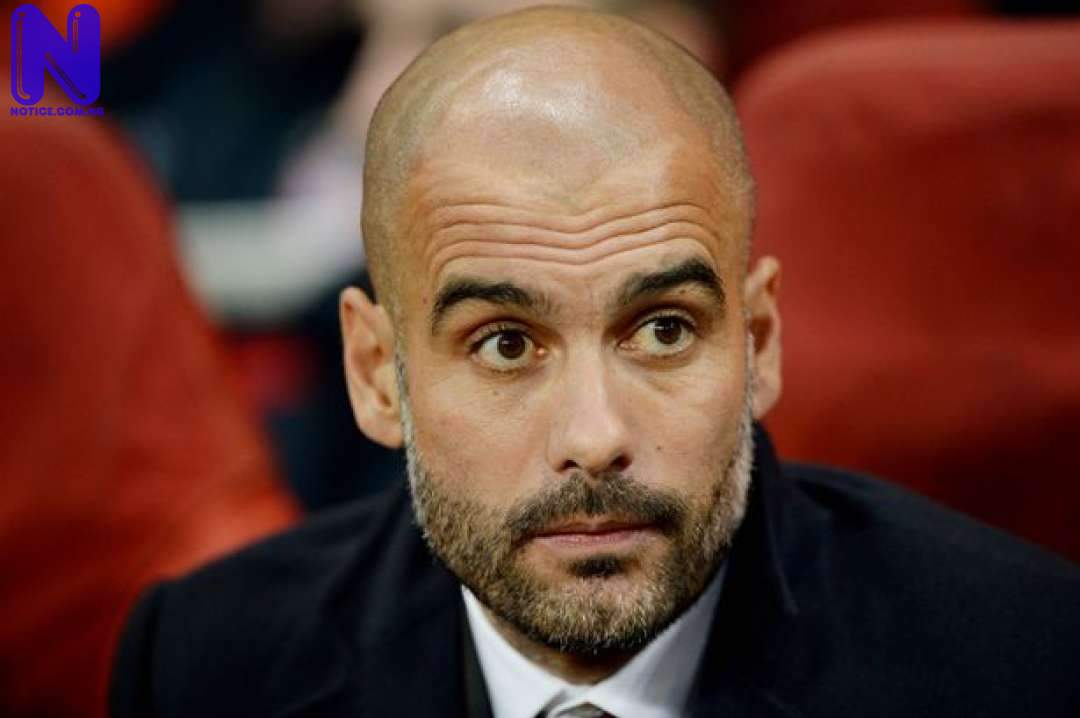 Manchester City manager, Pep Guardiola, has said it is “crazy and stupid” for his team to think about the title, despite a 4-1 win at Burnley on Tuesday night.

City moved to within eight points of leaders Liverpool thanks to a Gabriel Jesus double and further goals from Rodri and Riyad Mahrez at Turf Moor.

in spite of that, Guardiola speaking to reporters after the game, played down their chances of overtaking the Reds.

“For the distance we have with Liverpool it would be crazy to think about the title.

DO YOU KNOW >>> Ronaldo emerges highest-paid footballer ahead of Messi, Neymar

“Like everyone say we are out, we have no chance.

“We are thinking about ourselves and the next game. To think how many ways to win to be close is a stupid way to think,” he said.