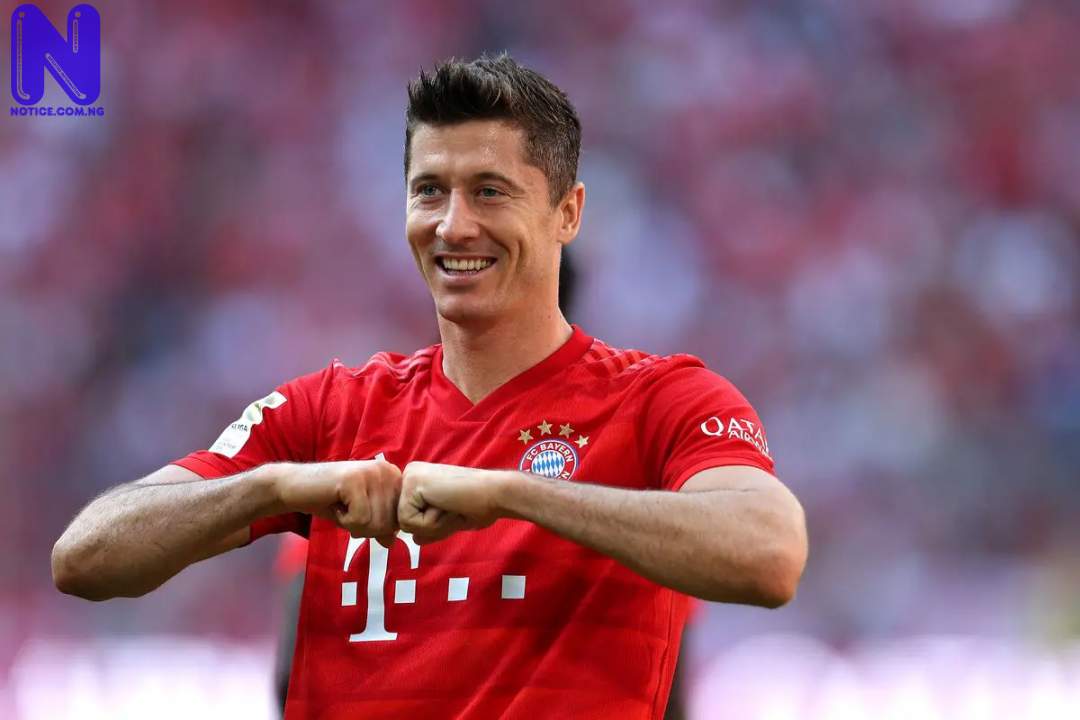 Manchester City are monitoring the contract situation of Robert Lewandowski, As stated by SportsMail.

Pep Guardiola is seeking to bring in an elite centre forward this summer to replace Sergio Aguero, who left as a free agent.

Lewandowski has two years left on his current £300,000-a-week deal at Bayern Munich.

City's top target is Tottenham’s Harry Kane, who they offered £100million for before Euro 2020 kicked off.

But Spurs chairman, Daniel Levy, is determined to hold on to Kane for at least one more season, forcing City to consider alternatives.

Lewandowski, 32, played under Guardiola at Bayern from 2014-2016, winning two Bundesliga titles and the German Cup.

Real Madrid also have a long-standing interest in Lewandowski and his agent, Pini Zahavi, recently brokered the deal to take David Alaba from Bayern to the Bernabeu.