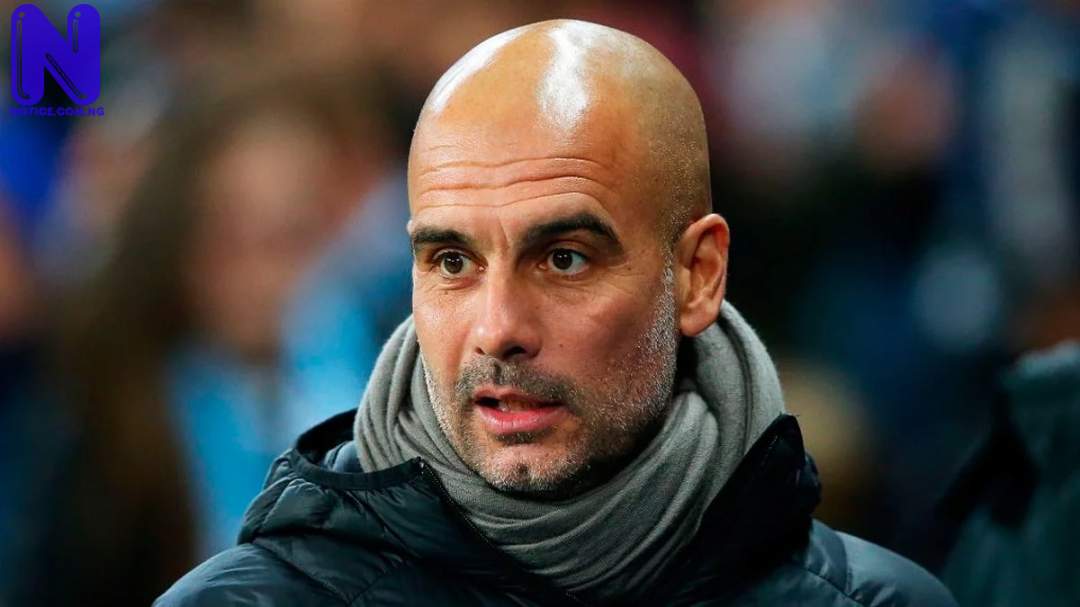 Manchester City manager, Pep Guardiola, has bemoaned his side’s lack of goals after they were held to a 1-1 draw by West Brom on Tuesday night.
Baggies goalkeeper Sam Johnstone made two point-blank in stoppage time saves to deny the Ex-Premier League champions three points.
The result leaves Guardiola’s side sixth in the table, five points off the top.
For City, it was another disappointing night after their 0-0 draw in the Manchester derby on Saturday.
Guardiola’s side have scored only 18 goals in 12 league games this season.
“That’s the reality. We were able to control things, not conceding much, their goal was a deflection – we were better in all departments but struggling to score.
“We control the games but we cannot do it. You have to shoot one ball inside the net.
“We cannot score goals. It’s difficult for managers to find solutions,” Guardiola told the media after the game.