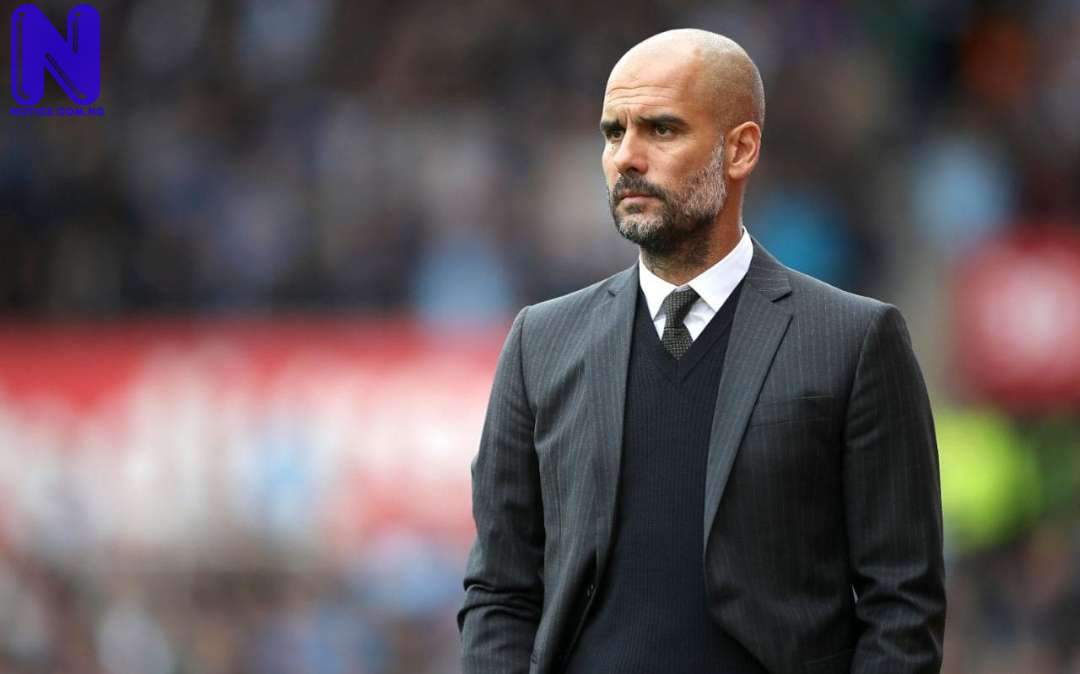 Manchester City manager, Pep Guardiola, has revealed what he told his players at half-time of their 2-1 win over Paris Saint-Germain in the Champions League semi-final first leg on Wednesday.

According to the Spaniard, he tweaked the way they pressed.

Goals from Kevin De Bruyne and Riyad Mahrez gave City a big advantage ahead of next week’s second-leg at the Etihad.

But Guardiola was forced to make some changes at the break, with PSG 1-0 up, thanks to Marquinhos’ header.

He told BT Sport: “Sometimes you need to be more relaxed. The first half was normal. In 180 minutes you don’t want to lose the ball, you don’t play free.

“We changed the way we press, we were so passive. The last 10-15 minutes; we were more aggressive because it’s not easy against Neymar, Mbappe and Di Maria.

“After we found the goals and scored another one, I’m so satisfied with the performance.

“But it’s only halfway and we have many minutes still to beat them and PSG is a team where anything can happen.”