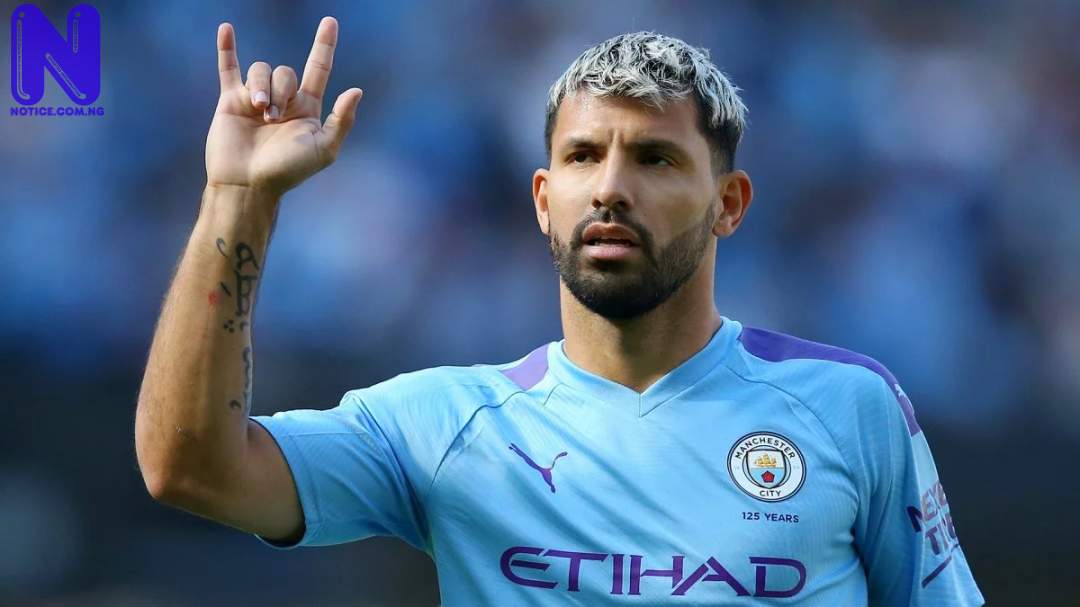 Manchester City manager Pep Guardiola has named midfielder Ilkay Gundogan among the four players that can replace injured striker Sergio Aguero for the Citizens’ remaining eight Premier League games of the 2019/20 season.
Aguero requires surgery after he sustained a knee injury during Man City’s Premier League 5-0 win over Burnley on Monday.
The Argentine international is expected to miss the remainder of the Premier League season.
But Guardiola believes Gundogan, Gabriel Jesus, Raheem Sterling and Benardo Silva can play in Aguero’s position.
The Spaniard said this ahead of Man City’s Premier League clash against Chelsea on Thursday at Stamford Bridge.
Speaking on players that can replace Aguero, Guardiola was quoted by Manchester Evening News as saying on Wednesday at his pre-match press conference: “We don’t have any doubts about Gabriel.
“The only doubt is that not one single player can play every three days.”
“Raheem [Sterling] can play in this position, even Gundogan and Bernardo [Silva]. Not like a [proper] striker but we can use them.”