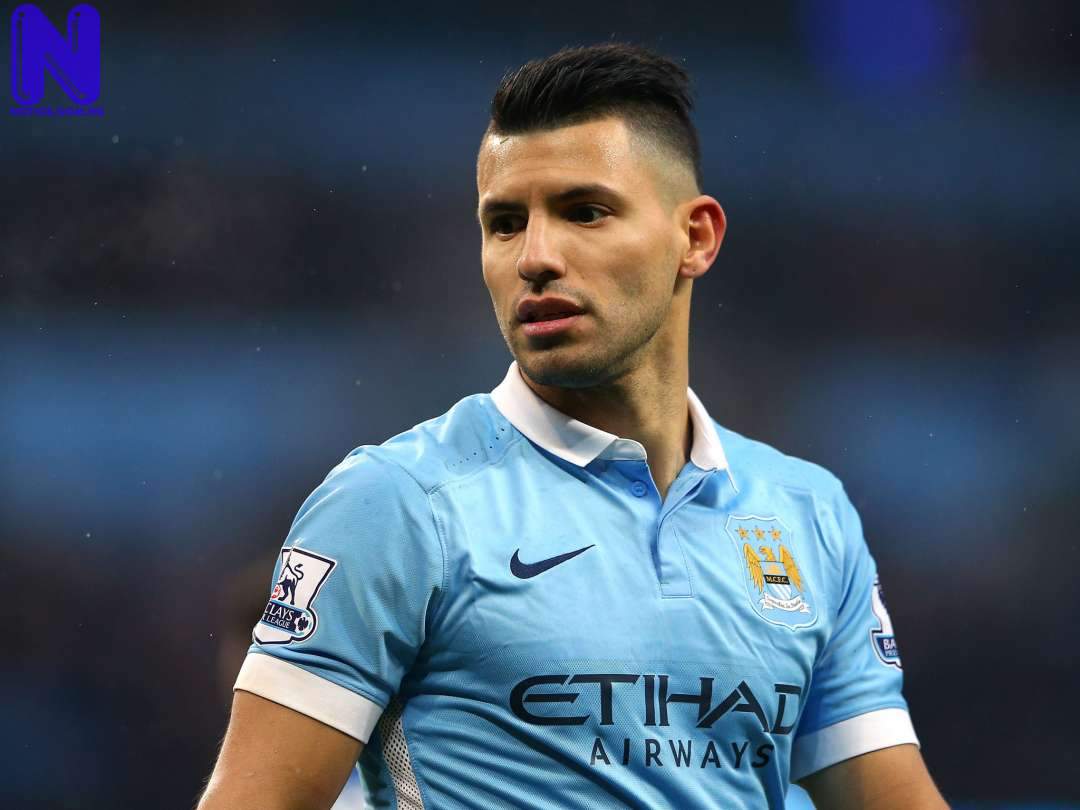 Man City took the lead through Raheem Sterling in the first half and Aguero shockingly missed the opportunity to give the home side a 2-0 lead before the half time whistle.

The Argentine attempted a Panenka penalty but the chipped effort lacked conviction and was comfortably saved by Chelsea goalkeeper Edouard Mendy.

Chelsea came back very strong in the second, putting up an impressive display that gave them 2 goals from Hakim Ziyech and Marcos Alonso.

With the win, the Blues delayed Manchester City's Premier League title celebrations and also gave the west London outfit a psychological advantage ahead of the Champions League final on May 29.

Speaking on the 2-1 defeat, Guardiola added: “It was a tight game, but in general we played really good. We missed our chance in the last minute of the first half with the penalty.

“They are a top side and we were playing better. We were in a good position but in the end they scored.”