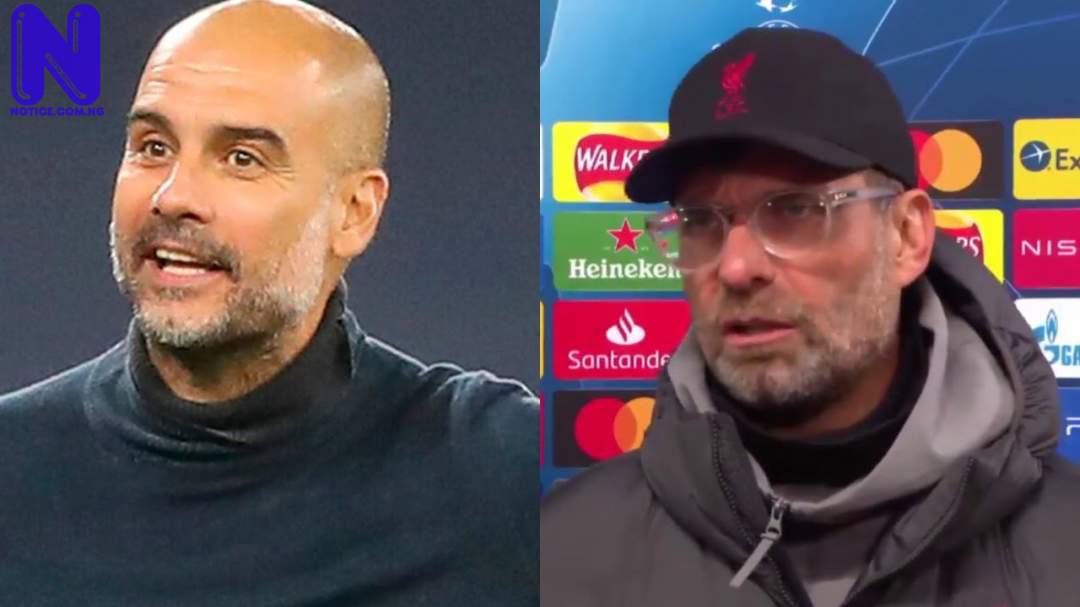 Another pre-season match? Not really a trophy? We don’t care.

Football is back. And that, ladies and gentlemen, is all that matters!

In what is a World Cup year, the 100th Community Shield game will be played in July. Also, the fixture will not be played at Wembley, but at the King Power Stadium.

This is because of the ongoing Women’s European Championships, where the winners will be decided this weekend.

However, on Saturday, the two teams who won the domestic titles in England will go head to head, seeking to claim a psychological advantage over the other.

Manchester City and Liverpool have been by far the best in the UK for at least five seasons. And they will go at it again, right from the traditional curtain raiser.

Sadio Mane, one-third of a deadly frontline with Mohammed Salah and Roberto Firmino, has left Liverpool for Bayern Munich this summer.

But even that will not stop Jurgen Klopp from being determined to win the only piece of silverware missing from his collection.

"It's very important. We have played this ‘final' a couple of times and it would be nice if we could win it.

“It's the last domestic cup competition we didn't win yet, so we will give it a try,” Klopp said ahead of the match.