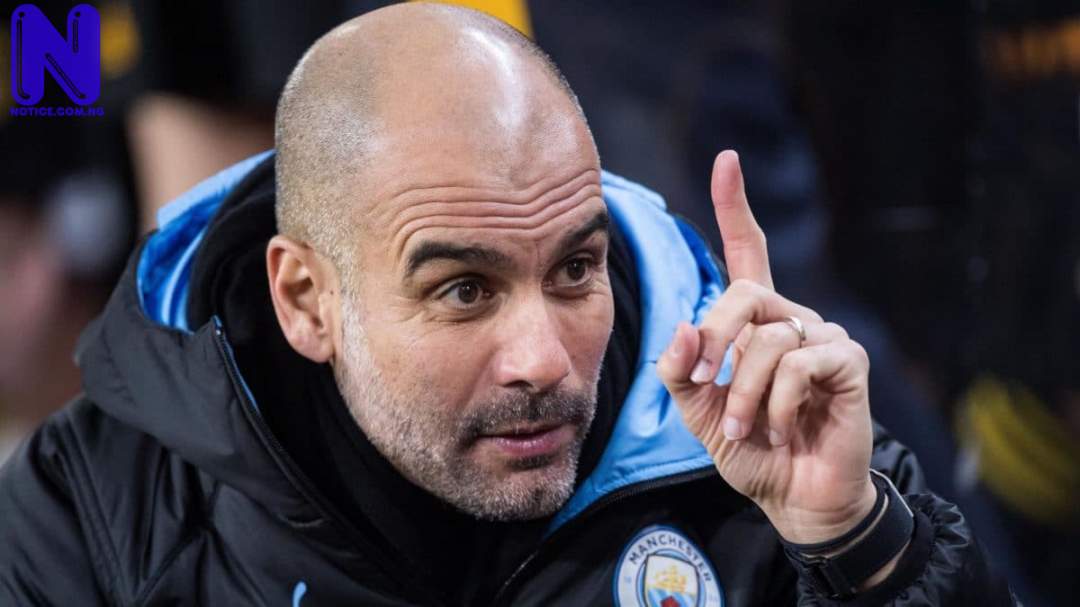 Manchester City boss has said that Ferran Torres can play the club's top-9 role after the Premier League champions failed in their bid to sign either Harry Kane or Cristiano Ronaldo.

Manchester City was all out to sign 28-year-old Kane from Tottenham but the England captain committed to his club.

Reports in Europe as of Thursday all pointed to Ronaldo joining Manchester City until Friday when Manchester United announced that the 36-year-old was moving to the red half of Manchester.

Now Guardiola has quickly moved on and he believes that Torres can play as a No.9 regularly after he starred in that position in Saturday’s 5-0 thrashing of Arsenal.

“In this position he makes a movement like the best strikers in behind, moving incredibly well. His [Ferran’s] movement is similar to Jamie Vardy’s,” said Guardiola after the win over Arsenal.

“He is very young. Manchester City did a great job buying him for a great price. He is a good finisher and had a goal that was disallowed last week when the finish was perfect.

“I’m very pleased with his movements, work ethic, and he has learned many things as we saw today – we are pleased on many, many levels.”