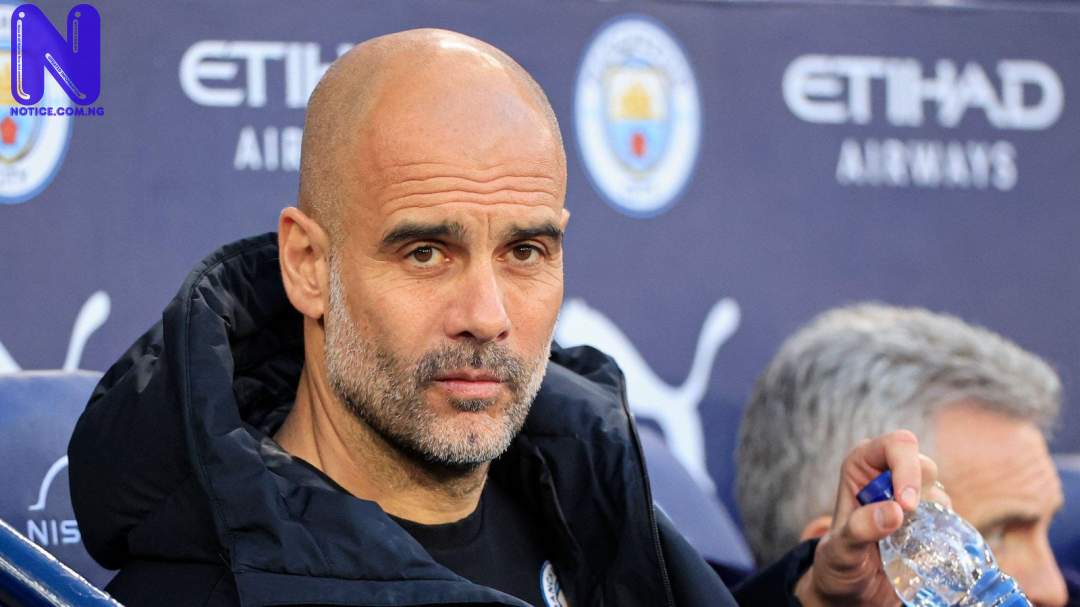 Manchester City manager, Pep Guardiola has denied that there is a clause in Erling Haaland’s contract that allows him to move to Real Madrid in two years.

Guardiola stated this after their 5-0 win over FC Copenhagen in the Champions League on Wednesday night.

Haaland scored twice against the Danish side taking his tally to 19 goals in 12 matches for City.

When asked about the inclusion of such a clause, Guardiola replied: "There's no specific clause for Erling Haaland to join Real Madrid, it's not true.

"I have the feeling he is incredibly happy at Man City.”

City host Southampton next in the Premier League on Saturday.