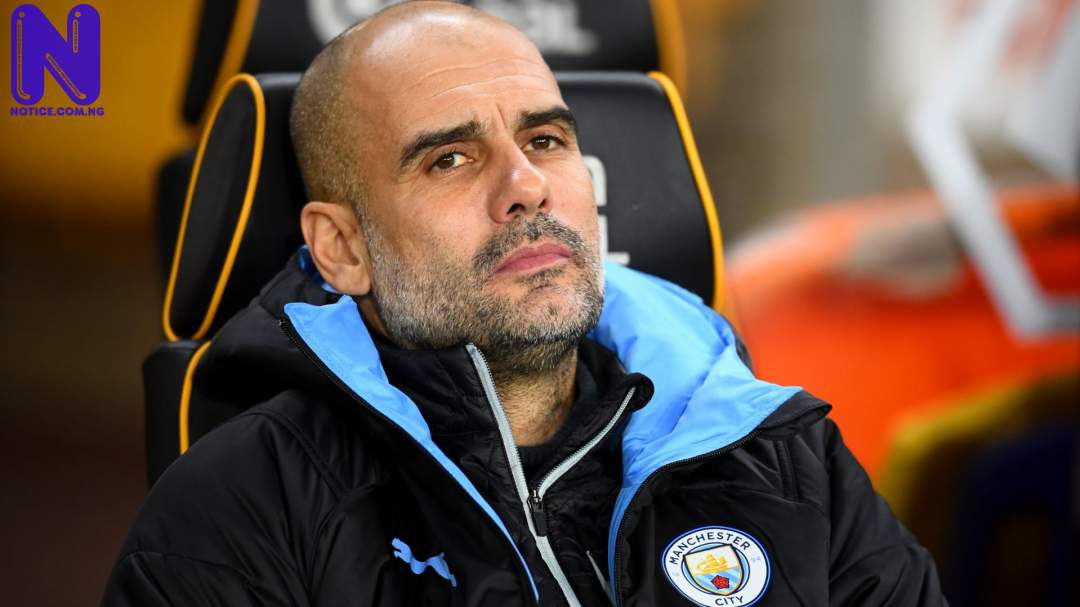 Manchester City manager, Pep Guardiola, has said Cristiano Ronaldo will decide his future concerning speculation he is interested in the player.

The Premier League champions are in negotiations to bring in Ronaldo, after missing out on Tottenham striker, Harry Kane, who was their top target this summer.

Guardiola, speaking to the media on Friday, said he expects his squad to remain unchanged with the transfer deadline just four days away.

“Only I can say in these three or four days until the transfer window shut, anything can happen but in my personal view there are few players, Cristiano Ronaldo is included and [Lionel] Messi of course, they decide where they are going to play.

“Cristiano will decide where he wants to play, not Manchester City not myself,” Guardiola said.