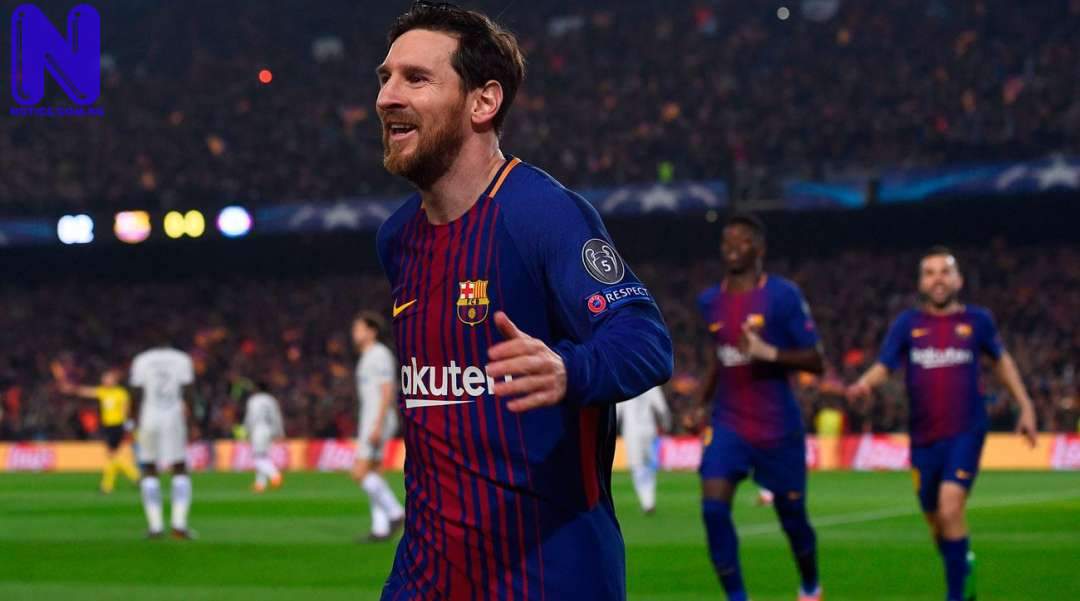 According to Guardiola, the 33-year-old “will not find a better home”.

Messi almost forced his way out of the Nou Camp last summer, with City favourites at the time to sign him.

It would have reunited Guardiola with Messi, who he coached through his rise to the top of world football during a four-year spell at Barca.

With his current deal running out, Guardiola feels it is better for Messi to remain with the Catalans.

“I hope he can finish his career at Barca. Messi will not find a better home than at Barca.

“The only thing that needs to be done, as our dear teacher (Ex-Barca player and manager Johan Cruyff) said, is to go back to the origins, to rescue the cause of things, which makes Barca special in many things in the way they play.

“We know how to do it. The founding thing is already done. All you have to do is dust it off, put some oil on it, the nails … and do it again. There is no better club to do it,” Guardiola told TV3.