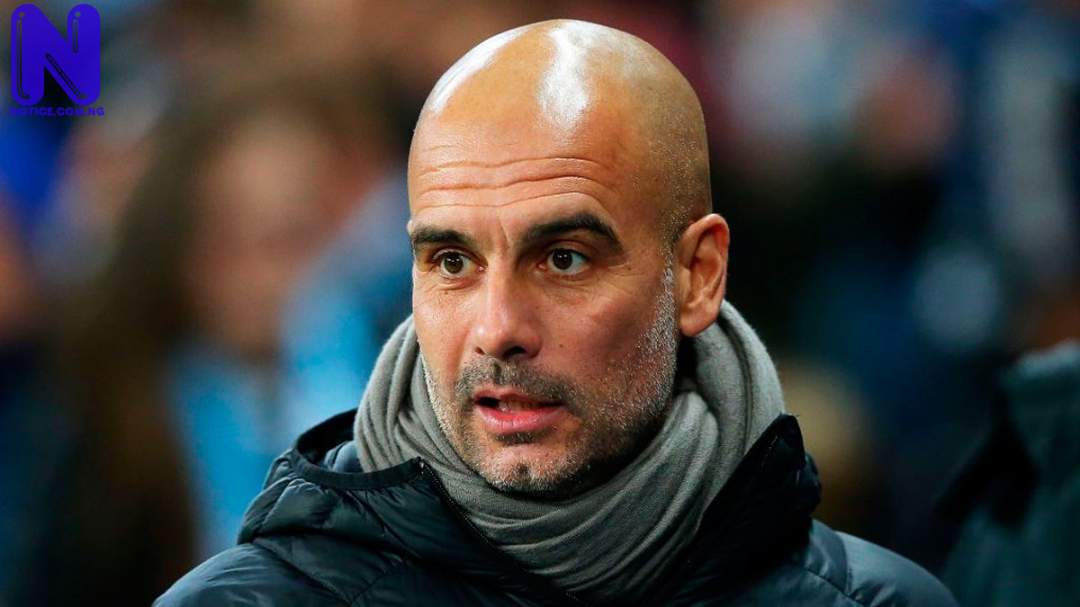 No titles are won in September, but Manchester City boss, Pep Guardiola, will be facing a crucially important phase of the season.

Over nine days starting from this Saturday, City will play Chelsea, Paris Saint-Germain and Liverpool.

The trip to Stamford Bridge in an early kick-off comes first.

Thomas Tuchel has defeated Guardiola three times since he arrived at Stamford Bridge in January. And the Spaniard will be quite desperate to set things right this weekend.

City are already falling behind in the title race and another defeat to the Blues, will open up a six-point game. They may be five games in, but Tuchel’s men look like they will give little away. So it’s important the champions stay close.

Guardiola’s men won a thrilling Champions League group game against RB Leipzig, so the game against PSG essentially carries no pressure. Although the Ligue 1 side have revenge on their mind for last year, when City dumped them out in the semi-finals. You would expect the Premier League side to navigate the game expertly again.

However, another domestic foe lie in wait next weekend. Guardiola has always found it tough against Jurgen Klopp. And this season, they have also flown out of the blocks and are keen to establish themselves as serious contenders for the title.

City face the prospect of being as many as nine points off the top should they lose to both Chelsea and Liverpool.

Guardiola will be very aware of this. How he is able to marshall this troops for what lies ahead in the coming days, will in way determine how the season will end for them.