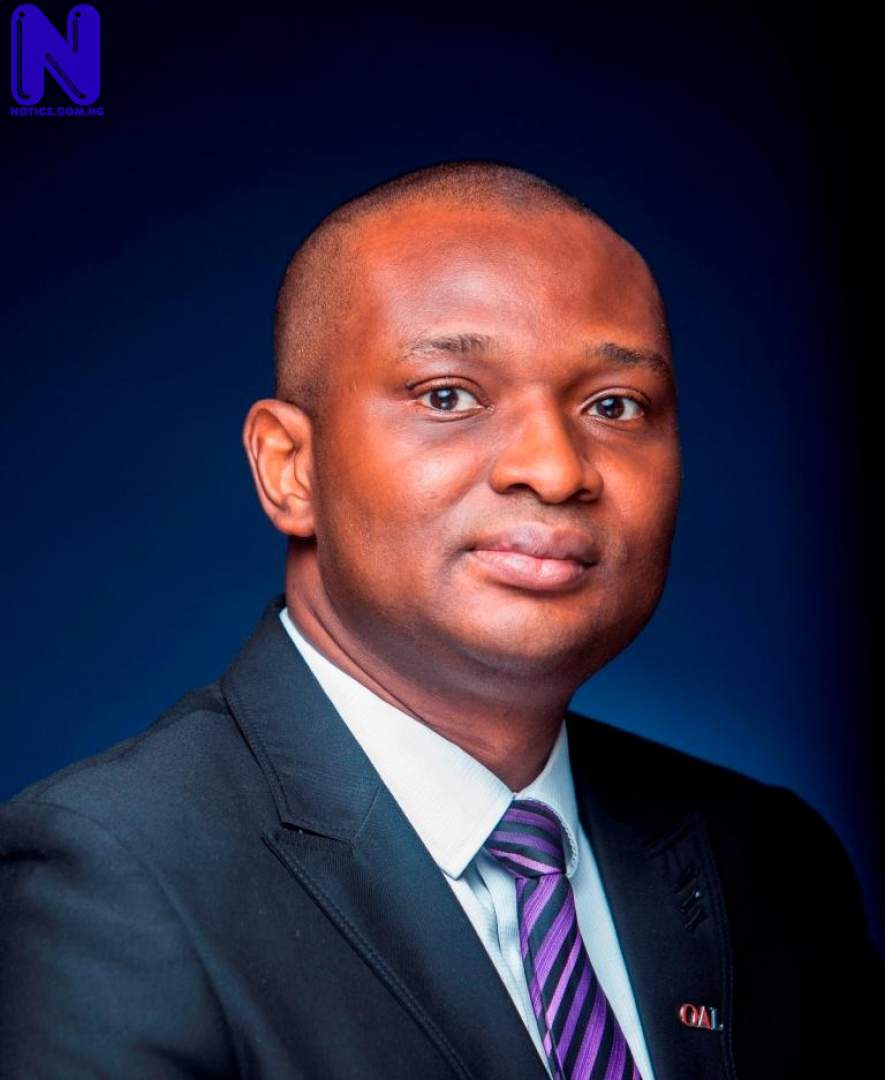 The Local Government is the closest level of government to the people in Nigeria. The Nigerian Constitution in the Fourth Schedule lists out the many functions of local governments, some of which include; construction and maintenance of roads, streets, street lightings, drains, public highways, parks, markets, gardens, open spaces, amongst others. These functions show that local governments are essential to the advancement of the welfare of the people. Unfortunately, the Local Government System is often abused and neglected by States. The result is that the impact of local governments is not felt by the people.

The effect of Section 7(1) above is that local governments must be administered by persons elected by the people and state governments must work to establish a framework for democracy. This however is not the case in many states in Nigeria. Democratically elected local government councils are routinely removed by State Governors with the support of State Houses of Assembly and replaced with un-elected local government interim, caretaker or transition committees before the expiration of their tenure. An example is the case of Governor, Ekiti state & Ors. V. Prince Sanmi Olubunmo, Executive Chairman Ido-Osi LGA & Chairmen Association of Local Government of Nigeria (ALGON) Ekiti State Chapter & 13 Ors. (2017) 3NWLR (Pt. 1551) 1 SC.

DO YOU KNOW >>> Bring back our Nigeria - Emmanuel Onwubiko

The Attorney General of the Federation, Abubakar Malami also tried to end this unconstitutional practice via a letter titled: “Unconstitutionality of Dissolution of Elected Local Government Councils and Appointment of the Caretaker Committee: The Urgent Need for Compliance with Extant Judicial Decisions,” addressed to the Oyo State Governor. The Attorney General directed the Governor to dissolve the Oyo State local government caretaker committees and restore democratically elected government councils in compliance with the Constitution and the Supreme Court decision. Unfortunately, the State Government refused to heed his directive.

There is now a growing call on the President, Muhammadu Buhari to issue an Executive order enforcing democracy at the local government level. The legal basis for the call is the President’s inherent powers to enforce the Constitution and decisions of the Supreme Court. If the President heeds this call, it will be vigorously challenged by states that have constitutional powers to put in place a democratic system for local governments but have failed to do so. Notwithstanding, it is imperative to restore democracy at the local government level in Nigeria as it is crucial to bringing development close to people in Nigeria.