Group tackles Adesina for including secessionists in ‘bad boys’ list 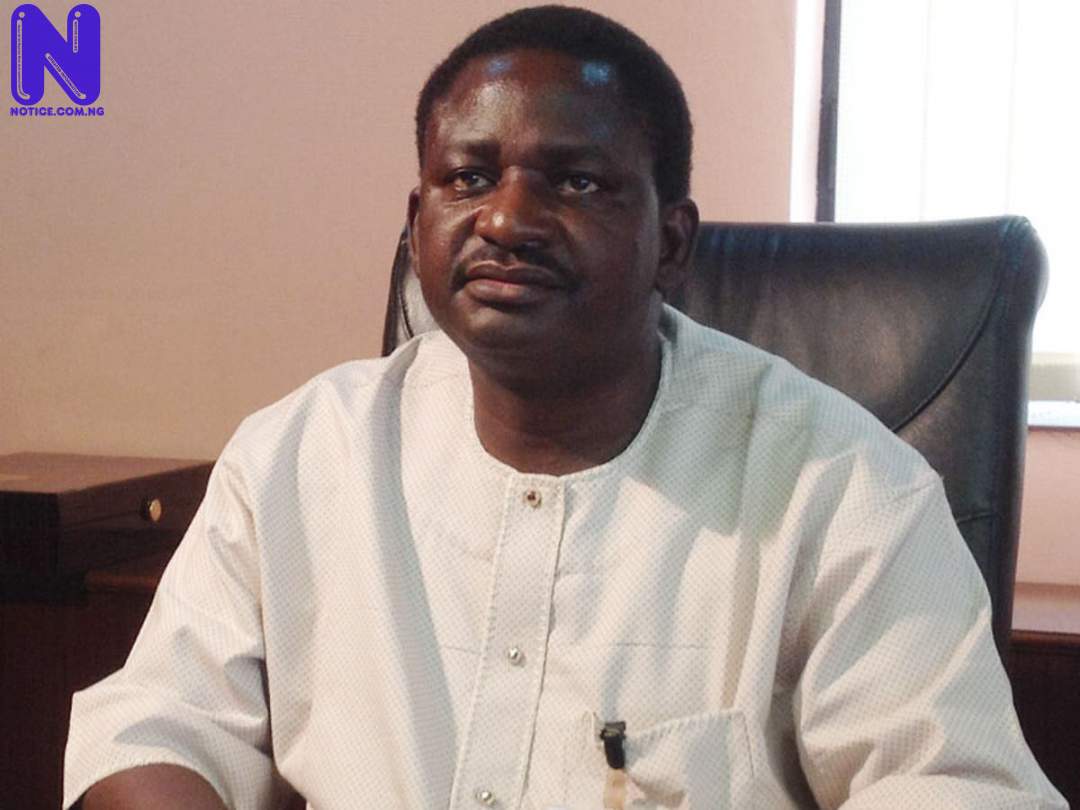 The National President of the Centre for Human Rights and Anti-Corruption Crusade,CHURAC, Cleric E. Alaowei, has said it is wrong for the Special Adviser to the President on Media and Publicity, Mr. Femi Adesina, to say alleged criminal elements should be summarily executed without trial at the law courts.

Alaowei said this in a statement made available to Press.

The legal practitioner said the statement by Mr. Femi Adesina is “Unconstitutional”.

According to Alaowei, “Nigeria is practicing constitutional democracy. Every offender of the laws has a legal procedure to be punished.

“Except an alleged offender of the law is caught up in a crossfire or a person who commits capital offence is trying to escape arrest, no law permits anybody to kill criminals without being tried in a court of law.

“Nigeria is not practicing martial law where dictatorship supersedes the rule of law.”

Alaowei urged Femi Adesina to separate the peaceful agitators in the South-East and the South-West geopolitical zones in Nigeria from the murderous bandits terrorizing the Northern parts of the country.

“Femi Adesina can comfortably tag the Biafra and Oduduwa Republics agitators as insurrectionists and or secessionists even though they’re peaceful, he refused to include the criminal herdsmen who genocidally massacred innocent Nigerian People with impunity.

“No wonder the presidential media aide once said the victimised and terrorised Nigerian People should surrender their lands to the herdsmen or get killed by the criminal invaders.

“Why should the criminal herdsmen who freely carry AK-47 rifles to perpetrate criminality in the country should not form part of Adesina’s bad boys definition?

“While we stand with our security agencies to step up efforts to rid the country of insecurity, they should continue to carry out their responsibilities within the ambit of the laws,” he said.

“They should not give in to the unlawful and unconstitutional advice of some power intoxicated personnel at the corridor of power.”

It would be recalled that Adesina reportedly said in an article, ‘May God Bless Our Troops’, while applauding Flight Lieutenant Abayomi Dairo, the Nigerian Air Force Officer, who escaped death from bandits attack that: “… Who are the bad boys? They come under different appellations.

“Insurgents. Bandits. Kidnappers. Secessionists. Insurrectionists. Cultists. Murderers. Whatever. A bad guy is a bad guy, and deserves to be sent to God to answer for his crimes… “