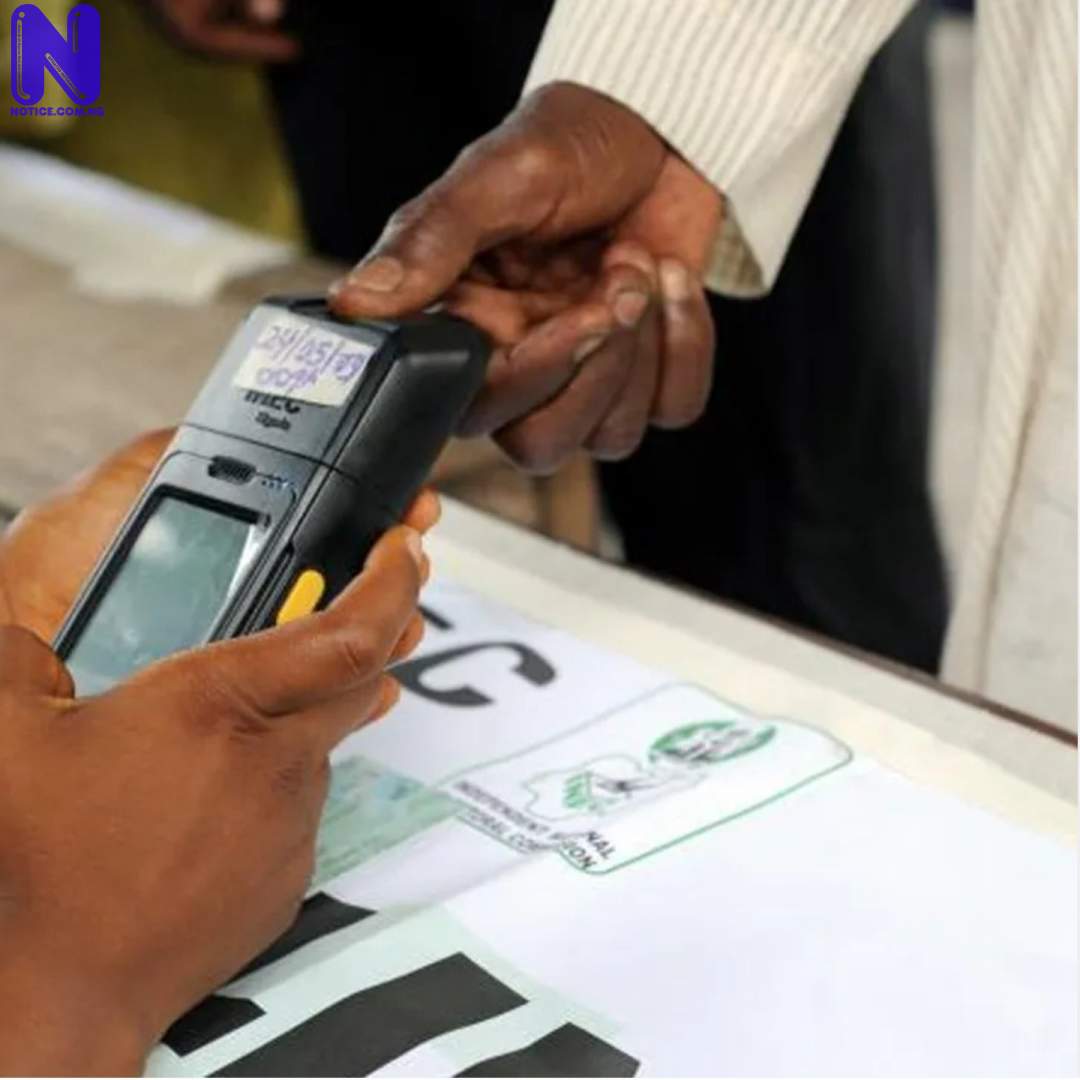 The leadership of the unified Nigerian Youth forum (UNYF), has asked the Independent National Electoral Commission (INEC) to go the way of international standards by ending the registration of voters only one week or a few days to the general elections.

The group also rejected the planned extension of the Continuous Voters Registration and validation for only 60 more days.

Abdulsalam Moh’d Kazeem, President, Unified Nigerian Youth Forum, in a statement stated, “As one of the developing Nations, expectedly we should go the way of international standards and best practices, there’s nothing wrong for the registration stopping a week or few days to general elections, but we are aware that we are not ready for such due to some certain factors associated with electoral processes in our nation, the budgetary allocation of INEC is enough reasons for all stakeholders to demand the best in the above regards.”

The statement explained that if the registration should stop on August 29th as proposed by the Independent National Electoral Commission, over 7.7 million Nigerian People who would be 18 by September 3rd and September 25th 2022 will be automatically disenfranchised due to INEC proposed new deadline.

It observed that it is unconstitutional, shameful, unacceptable, illegal and outdated for INEC to propose closing its portal five months before the general elections in the 21st century, where technology is the new order of the day.

“We as a Forum sincerely hope that the Independent National Electoral Commission (INEC) would reconsider extending the Voters Registration and Validation exercise to cover significant numbers of those who are willing but unable to get their PVCs to date, due to long queues, corrupt process, lack of availability of enough centres, favouritism and late report to duty by most INEC officials saddled with the tasks.

“History will be fair to only those who stand by the majority, we salute the courage of the Zamfara Governor for declaring a work-free week in this regard,” the statement said.