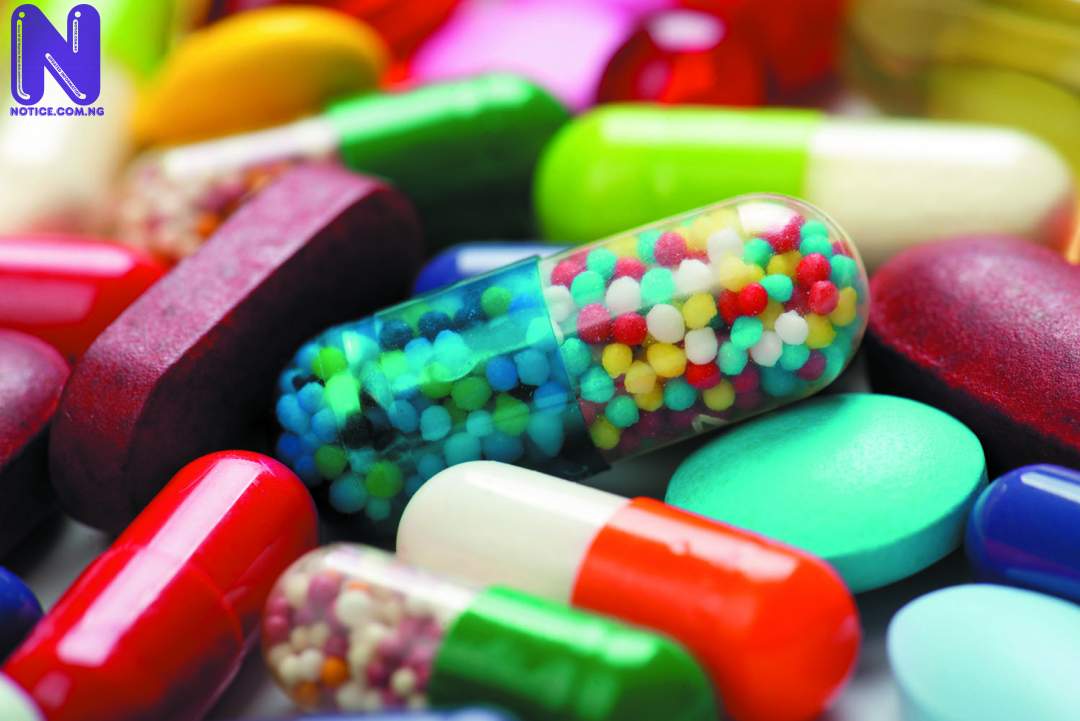 At the time of filing this report, 1.27 million people, As stated by the group, die annually as a result of antimicrobial resistance.

A member of the group, Dr Danjuma Adda, on Tuesday made the revelation at a meeting with Key stakeholders and debate competition held in the multipurpose hall of Excellence International School, in Jalingo, Taraba State.

Adda who doubled as the founder and Chief executive of the Center for Initiative and Development (CFID), expressed sadness at the way and manner antibiotics drugs are being misused across the globe.

“The use and misuse of antimicrobial in both human and veterinary medicine in the past five years” as observed by him “has resulted in the emergence of strains of bacteria that no longer respond to antibiotics resistance.”

He was worried that “if antibiotics and antifungal lose their effectiveness, we lose the ability to treat infections and control other ailments.”

He stressed the need to "preserve and protect the few available antibiotics that we have.”

He was alarmed that pharmaceutical companies are no longer interested in producing antibiotics drugs.

Noting that “antibiotics resistance is one of the biggest threats to the world” Adda who is the incumbent President of the World Hepatitis Alliance (WHA), said “we all need to do something to protect medicines. It is a collective responsibility.”

“Medicines are fast losing the potential to prevent infections, hence the need for the authority concern to fashioned out ways of preserving and protecting them,” he said.

Taraba State Commissioner of Health, Dr Innocent Vakkai, also identified “irrational use of drugs” as the major cause of antibiotic resistance.

He avowed that measures have been put in place by the state government to frustrate the activities of quacks in the health sector.


BREAKING >>> Tension in Ekiti community as youths protest against monarch