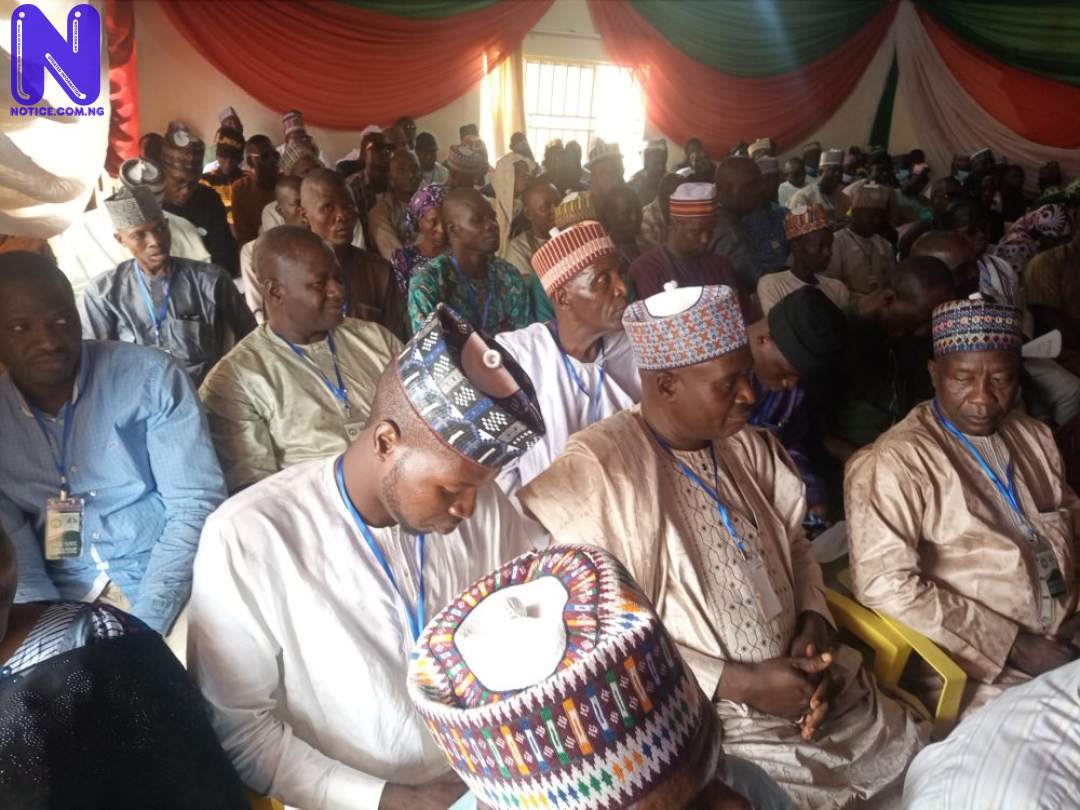 A group has emerged from the members of the Peoples Democratic Party (PDP) in Adamawa State to strategize victory for PDP candidates in the 2023 elections at the state and national levels.

The group, known as People's Mandate, has inaugurated its officials for the three senatorial zones and the 21 local government areas of the state.

In his inaugural speech on Saturday, the state coordinator of the group, Hon Charles Hebron said the group is on a strategic mission to ensure that the PDP captures Aso Rock at the national level and Dougeri Government House in Yola, at the state level.

Charles Hebron did not expressly say it, but it was evident that his group is with Atiku Abubakar, the Ex-vice president who is widely understood to be keen at gunning for the Presidency once again.

The group is also understood to be supporting a second term in 2023 for the state governor, Ahmadu Fintiri.

Charles said his group has the structure to also capture all other political seats for PDP come 2023 as it has its presence in all the 36 states of the federation.

In his address at the secretariat of Atiku Support Group, another pro-Atiku interest group in Yola, Charles reiterated that the People’s Mandate is committed to attaining high heights for PDP candidates in 2023.

He said, "We have a formidable campaign team that will work for any of our party candidates and make sure they win.

"Today we are going to inaugurate our temporary 5-man working committee for the three Senatorial zones and 21 local government areas of Adamawa State.