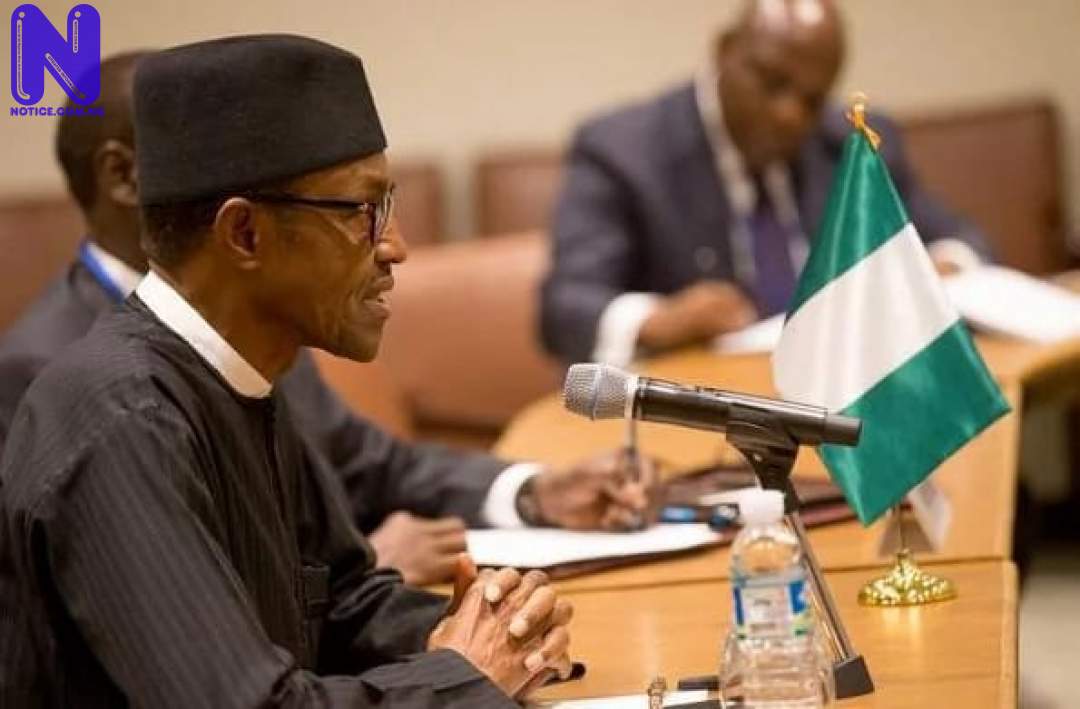 A group, Save Democracy Contingent (SDC), has alleged that some of the ministerial nominees forwarded to the Senate by President Muhammadu Buhari were promoted by a “cabal” within the Presidency.

According to SDC, some of those already screened did not get on the list by merit.

A statement signed by its President, Ade Ibitutu, and others – Ahmed Jibrin, Okon Eta and Chijioke Nkwocha – alleged that Zainab Ahmed, the nominee from Kaduna, was nominated because she is a cousin to the state governor, Nasir El- Rufai.

The SDC statement published by Vanguard also noted that Aisha Abubakar was nominated for being the daughter of Abubakar Alhaji and niece of Mamman Daura.

In the South, the group alleged that a Ex-Vice Chancellor of the University of Ibadan, Isaac Adewole, was nominated “merely to make sure that the imprimatur of the Ex-president, Chief Olusegun Obasanjo is absent, despite the gentleman agreement reached with the governor of Osun State before Colonel Olagunsoye Oyilola (rtd) decamped to APC.”

It further alleged that Claudius Daramola was chosen to diminish the hold of a Ex-governor of Lagos state, Bola Tinubu, in the South West.

The SDC alleged that Anthony Anwuka, a professor, was nominated because he is an in-law to Governor Rochas Okorocha of Imo State, “in spite of the fact that he was indicted by a White Paper of Visitation Panel led by S.A. Nsofor, JCA, which investigated the affairs of Imo State University and against the declaration of Justice Ngozi Opara of Imo State High Court on 29th of January, 2013.”

It said the appointment of persons indicted into position of authority is illegal, unconstitutional, immoral, null and void is binding.

SDC faulted the appointment of Geoffrey Onyeama, an indigene of Enugu State, who it said was nominated because he was a class mate and friend of Abba Kyari, the Chief of Staff to the President

The group further claimed that Okechukwu Enelama was nominated merely for being the Deputy Pastor to the Vice President.

Continuing, “Unfolding events have shown that our great Party the APC is dangerously sliding into crisis of unimaginable dimension.

“Our genuine fear is that if APC implodes or runs into the palpable crisis being brewed wittingly or unwittingly by a cabal around Mr President, it will definitely impact negatively in the country’s democratic landscape.

“For the avoidance of doubt, we are not making this statement because no youth made his ministerial list; but genuine concern to say capital NO to the deceit making rounds that the cabal which hijacked power from Buhari is Kaduna Mafia.

The group stated that its analysis showed that the cabal was a sophisticated fascist variant, with uncanny capacity exemplified by the response of some sections of the country when it was alleged that Tinubu, the national leader of the APC, complained over the lopsided nature of the initial appointments the president made.

“The crass nepotism and cronyism unfortunately have spread across in the ministerial nomination.”

“It is akin to the early days of Hitler’s fascism; where people will say the annihilation doesn’t concern them because they are not communists nor Jews or Catholics, until it spread.

“The Fascist Cabal is given an impression that Buhari will run for one term, even if this is the case; is it enough reason to kill APC? Or kill the integrity quotient of Buhari?”

The SDC said though it was not challenging the powers of the president under the 1999 Constitution to appoint whomsoever he deemed fit, he should, in the interest of fairness, equity, natural justice and survival of APC, urgently “reverse the Signature of the Fascist Cabal, especially in the 2nd Ministerial Nominees List as the Window of Substitution is still wide open.”

“Accordingly, we appeal to President Muhammadu Buhari, GCFR, to urgently reverse the ignoble Signature of the Fascist Cabal, as the window of substitution is still open.

“This will quickly redeem Your Excellency’s image, which the main opposition party says the Peoples Democratic Party (PDP) has gone to town, narrating the ugly tale that Mr President is never in.”