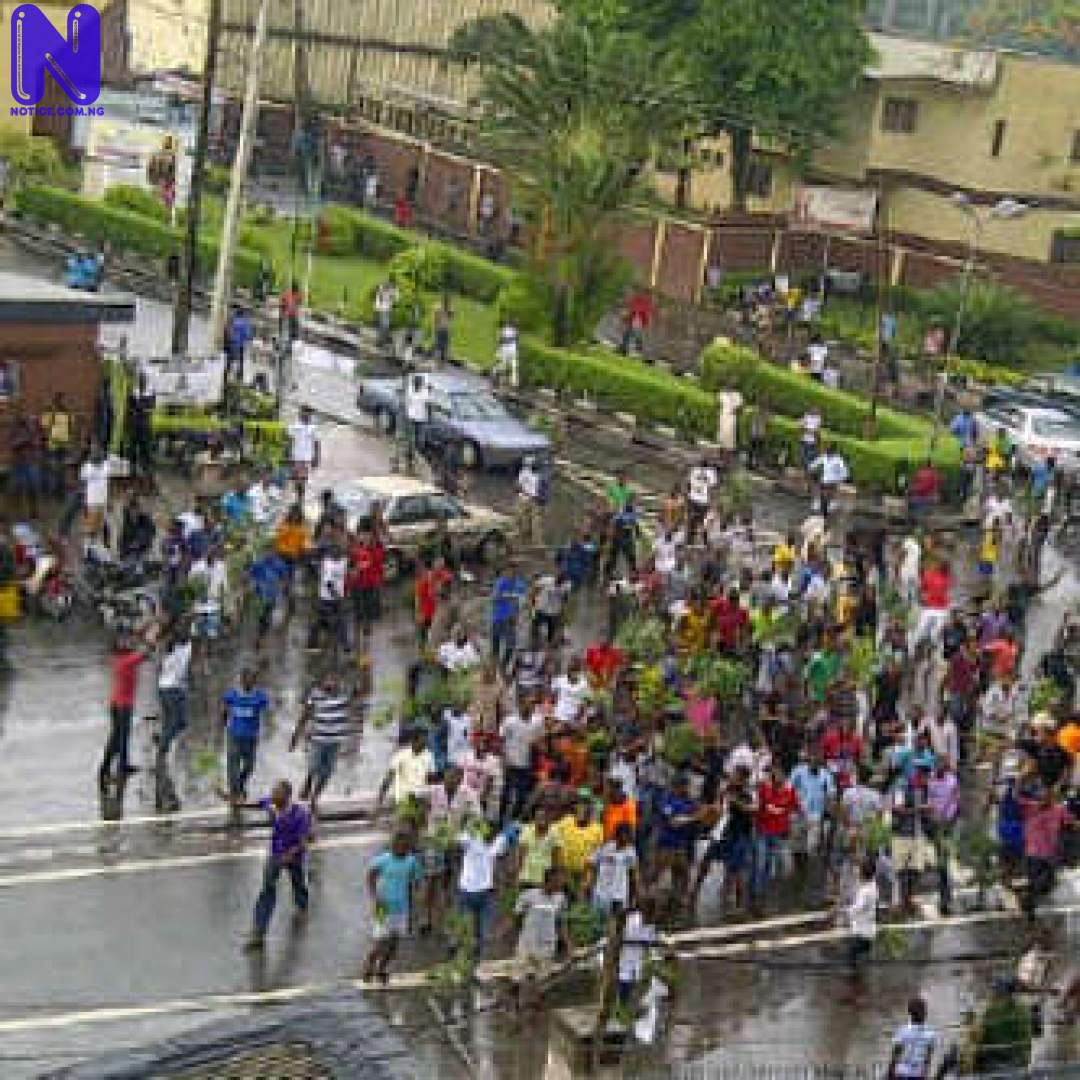 A socio-political pressure group based in Ekiti State, Ekiti Ambassadors, has launched a campaign against imposition of candidates for political offices to commence with the 2018 governorship election.

The group said it is working with interest groups, faith-based organizations and civil society bodies to ensure that the votes of party delegates and the electorate count with the next governorship poll barely two years away.

Addressing newsmens at a briefing in Ado Ekiti, the Ekiti State capital, yesterday Ekiti Ambassadors president, Owoola Daramola, described imposition of candidates as one of the greatest enemies of democracy which must not be allowed to continue.

Daramola said the group is working with others to ensure the emergence of what he called a “home-grown governor” who has connection with the people and has investment in the state.

He called on the people of the state to be on the watch and resist any move by those he referred to as moneybags and politicians to impose their will on the electorates.

Daramola said last weekend’s All Progressives Congress (APC) governorship primary in Ondo State has signaled an end to politics of imposition and the enthronement of the people’s choice.

“Somebody who has investment and interest at home; somebody who will make Ekiti a place of envy and honour. We need somebody who will lay the foundation of future political-economic leadership, growing, nurture and maintain it for generations yet unborn.

“Our position is that the head of the next administration would be someone ho has ties with us in Ekiti, someone who understands what we feel and what we need, someone who shares the same cultural and traditional ties with us. Someone who is genuinely dedicated and solely devoted to serving the public good.”

“We want a breathing space from the political leaders calling the shots as our leaders, people who stay away in Lagos and Abuja to hand us handouts and peanuts at irregular intervals to corner our commonwealth.”

Ekiti Ambassadors’ boss expressed regrets that the two major political parties in the state-APC and PDP-are not prepared for the next election, advising parties in the state to put their houses in order and go back to the grassroots to sell their manifesto to the electorates.

He said while the APC is factionalized, the PDP has become a one-man show which he said could be traced to the fact that its members are waiting on Governor Ayo Fayose’s body language on his likely successor.

Daramola maintained that Ekiti people won’t fold their arms and allow Fayose impose a candidate on them saying, “the next governor will emerge from the votes of the delegates at primaries and at the main election.”

According to him, the group is working hard with other interest groups to carry out enlightenment of the electorate to reject inducement from politicians and insist on using their votes to change bad leaders.

He added: “If you go and say you are from Ekiti, they will look at you as third class citizens; they see Ekiti people as leaderless. We reject political jobbers, we want the sad story of Ekiti to be reversed for our people to be delivered from political bondage.”